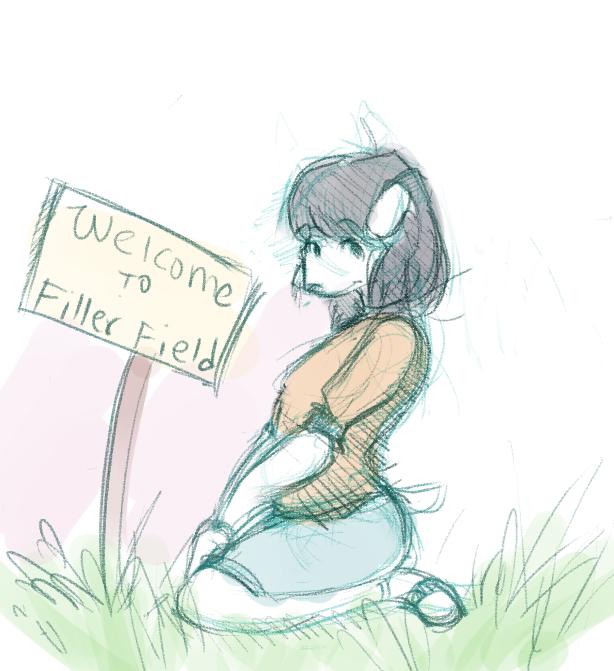 Anyways, for those of you who still are interested, I am going to attempt to start updating again soon… most likely around mid-September. That also means, I will probably update once a week. I have several new pages drawn, along with another comic I have been working on (don't expect to see it on DD), and I will attempt to update once a week with these comics.

Thanks for the continued support,

what the URL for the other comic??

Lol. I know the other comic... But anyway, awesome that this is coming back. I've missed it.

Definitely have missed your updates, PR. Good to hear you're coming back soon. Where might we find this other story, when you start sharing it?

Looking nice, Vincent[if he can hear me]. What's this other comic?