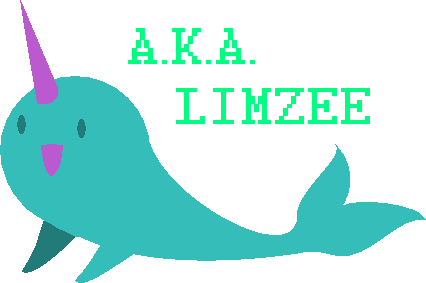 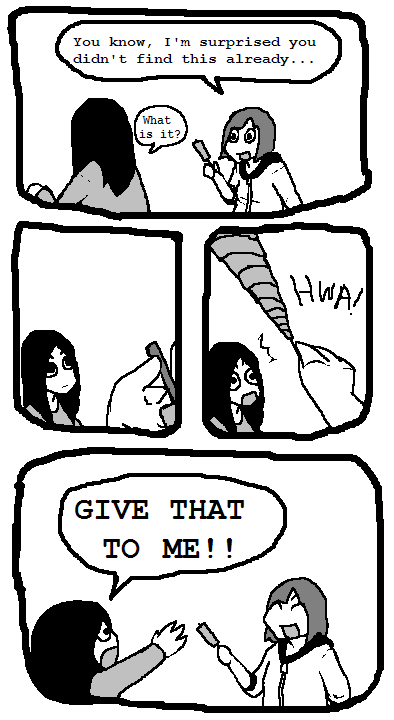 I am not consistent at all.

It's a Chinese Yo-yo! Ahaha. That's Erica, by the way. She was going through all of my stuff! It's not like I mind, though, because, as I said like, fifty times, it's all junk anyway. There's pretty much nothing of major importance hidden away in my room, except for my journal, but that's it. I could probably start a junk shop with just the contents of my room.

Anyway, this comic is from Saturday! I didn't draw anything on Saturday, though, because it was late, and my scanner is still not hooked up. Though, I did hook it up, but it appears to be having an issue, and I can't help it, so I unhooked it again. Also I don't know where the installation disk went, so bluhhhhhh.

THERE GOES PETER COMMENT-TAIL! HOPPIN' DOWN THE RESPONSE TRAIL!

mikemacdee: Ahahaha, thankies. Is it sad in context? Or just not really anything?

Jake: Well, obviously since neither of us know, we'll have to just blow up the world! Then it will never be able to be put in danger again.
Choose who you're saving! Everyone else must die for their own good!!

Lol we are fun

They look so fun *w*

junk can be so entertaining XD