A Tale of Two Sprites 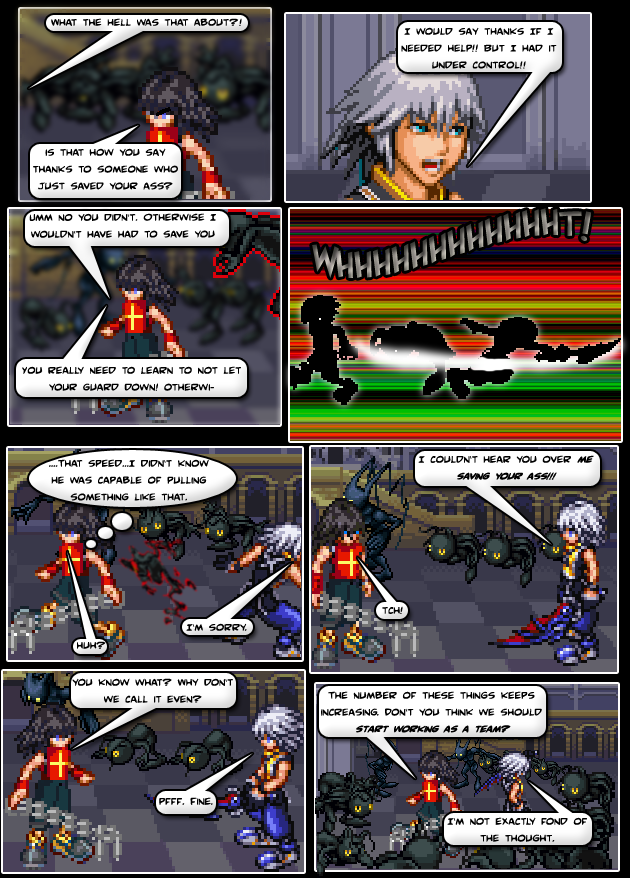 …Hai
Y'know, it took me exactly a month to make another update. The reason? Just plain laziness on my part. Sorry about that. I've been getting distracted by anime and video games and my time has been drained.

There are two games I started playing recently and just finished. The first one is The World Ends With You which I just beat for the third time. The second one would be Platinum which I started playing about 3 months ago and dropped it at around the first Gym and recently picked it up.

All in all, it's definitely better than Diamond and Pearl was. Not like those weren't bad, hell anything looks good after the abomination that was the third generation. But Platinum corrected some of the flaws Diamond and Pearl had and made it much more enjoyable. The changes in the storyline were also for the better. Definitely one of my favorite Pokemon games.

Anyway, here's my current roster. Surprisingly I beat the elite four with this, despite the fact my party's completely underleveled:

And my absolute favorite

Umbreon m Lv 53. Seriously it's a fucking tank. It has an awesome defense and always pulled through in tough situations.

Now for stuff I hate: Any and all attacks that cause confusion, the fact that the Elite Four got critical hits in the most crucial of times (I'm not kidding here) and well, you should get the general idea.

Now for the comic. Don't you love their interactions?

I'll be talking about TWEWY on my next post since I didn't get to do so the first time around.

In case you guy's don't know, back on page [url=http://www.drunkduck.com/A_Tale_of_Two_Sprites/index.php?p=548233]128[/url] I've been posting images of when this fag comes online and ignores all of us :(