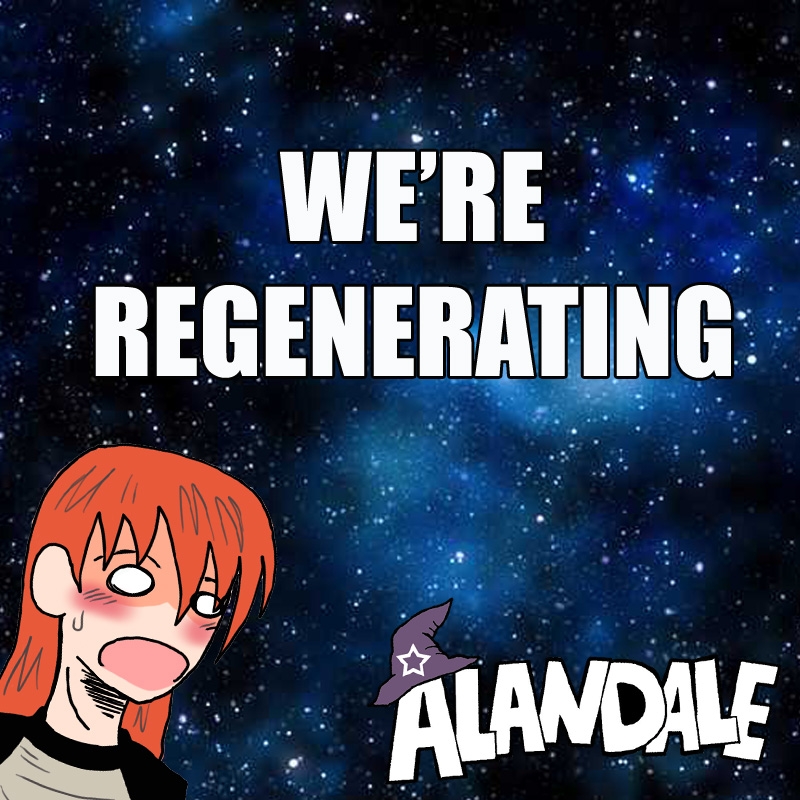 Hey folks how have you all been? It's been a long time since I was back on DD.
For anyone who has followed any of my comics, I have been absent for a very long time. Anyone who creates web-comics in their own time will know that real life can often come by and throw you off guard. I've had to deal with quite a lot of stuff these past 18-months. (I won't go into any details, as I'm not really one to splat personal dramas all over the web.) But I'm starting to get into a better place now, so it feels right to get back into the land of web-comics and start creating again.

Anyone who follows me on Instagram will know I have decided to re-boot this web-comic. After all the drama I felt it was time to go back to some familiar and comfortable ground. To be honest the idea came about this past new-years when I drew Ron celebrating with a drink. In some strange way I felt I wanted to go back to those characters, and the only way I could think to do that was too simply start over. So in short I will be back pretty soon with an all new and all-different (Excuse me Marvel.) Alandale.

So see you all very soon in the funny pages. Now go check out some other great comics on DD.