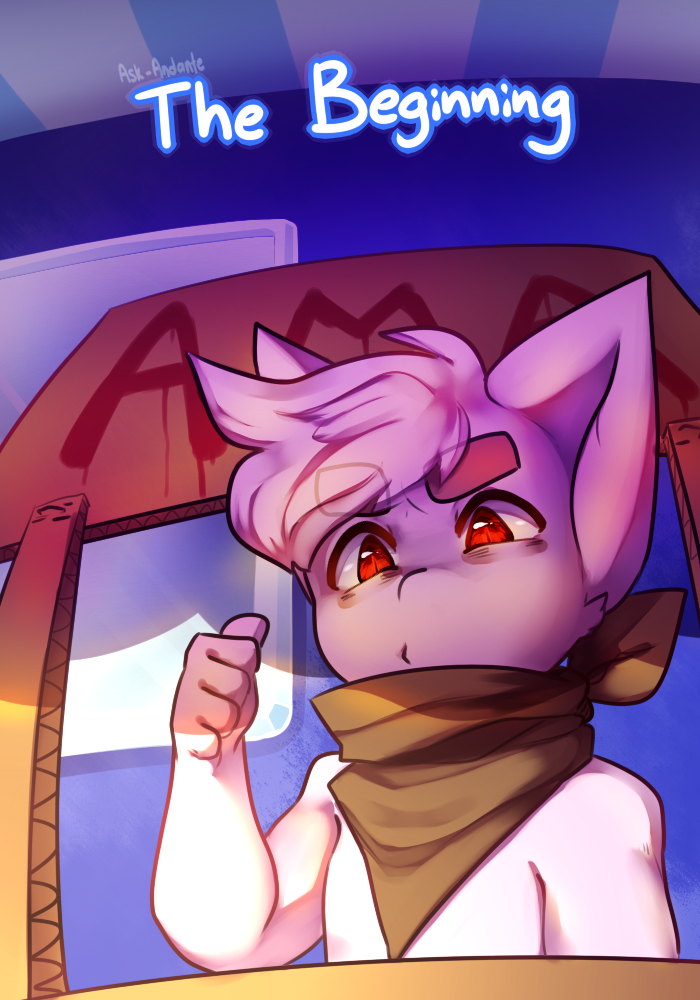 Hello hello, I'll be queueing posts as i save them.
This story was started on Tumblr in 2015, and continues over there. Some posts are unavailable because of Tumblr's terrible flagging system, but if you'd like to read it all now and keep up with up-to-date posts, check it out over there!

Also, because of Tumblr's image formatting, these aren't set up in the regular comic page style. I
ll be putting the images into strips and combining posts into one page, so sorry for the awkward formatting on here.

Some posts are from other blogs interacting with mine, I'll leave their links in the captions.

Beta was the start of the blog where the characters aren't played very well and there was no real direction. I'm uploading Beta because it gives some backstory that's important.