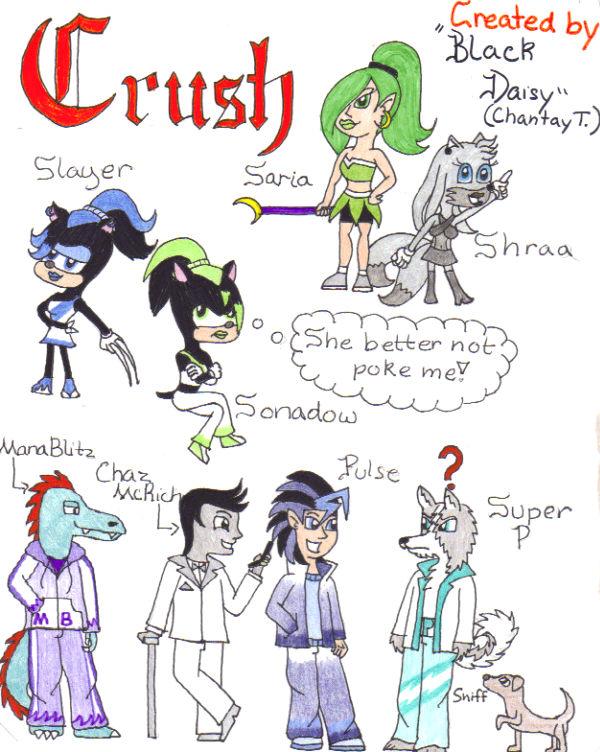 I finally have a comic on this site! 2 Slayer and Sonadow, if u think your images look 2 dark, please tell me. 2 my other friends on this page: if u have any concerns about how u look here, feel free 2 say what is on ur mind.

The first page of this story will come sometime next week.

:/ Last Coment got all weird. Dx BUT I LOVE THE MANA DESIGN! :D

Oh FAVED! I GOTTA see how this comic plays out! With your crazy self!

Saria looks way cool:) I hope to see more pages. Colord pencils is your color? I like the touch. Its nice to see more drawn out comics on this site.

Wow this is very promising I'd love to have a character in it.

Awesome! I'm gonna send in my sheet as fast as I can now. :D

I love your style! :D I already know that this is gonna be awesome! :D

Kewl nice to see you finally made a comic! ^-^

If you wish, use the shy gal form, or my male fox form. Nephlyte=Fox Nephina=Shy Gal Use however you wish.

Sure. FYI, anyone who is a friend of mine will b in this comic at some point.