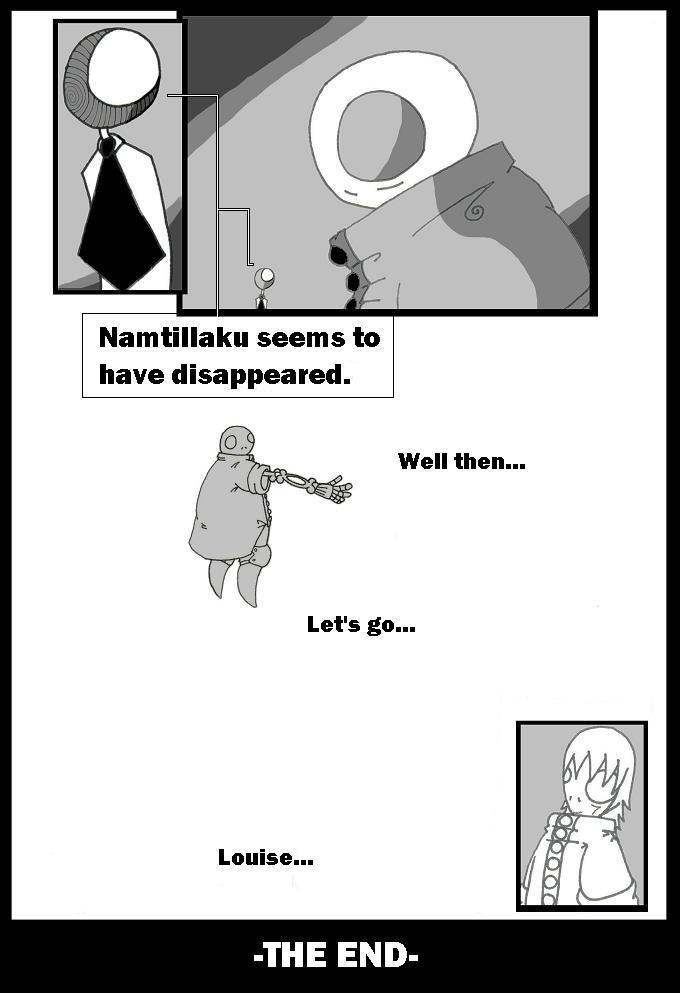 This comic had really great one page presentations of the story. Really wild and odd, but good. I enjoyed it. Would be interested in seeing the type of movie you would make.

awwww that was short but so sweet. I -love- stories in which you don't actually know the main character's name. It just really adds to the atmosphere. I could not have thought of a better ending. Pure genius.

I'm sad to see it go, but all good comics 'do' end. Congratulations on finishing the project. ^_^

All good things must come to an end.

That is soo sad I will miss my dpc fix. Good luck with the film.

Ah, oh well. All good things must come to an end. Awesome while it lasted.

No more Death Plays Chess? Noooo!!!! Seriously, though, this has been a wonderful comic, Jakob - you have such a brilliant visual style. Hope your film goes well and am looking forward to whatever new projects that come from you in the future :)