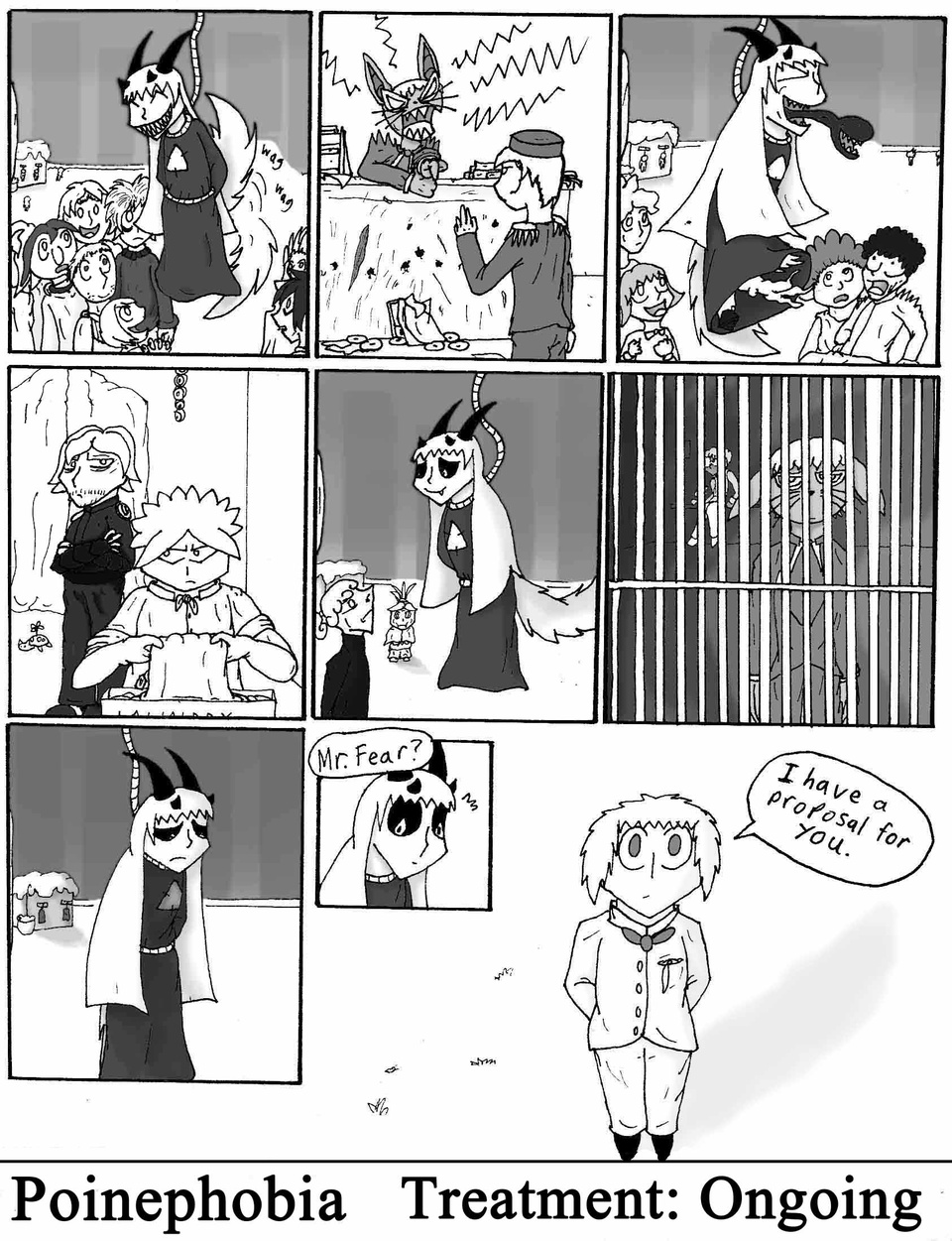 I don't really write a lot down here, mostly because I'm horrible at communication. But we have finally reached the end of Chapter 2. It only took…1…2…a few years.

That's on me. A lot's happened since back when I could update more regularly, but the biggest is that I got a job now. I know that's not the best excuse since I know there's a lot of folks out there who can churn out pages while working 9 to 5, but I've never claimed to have the best stamina. And, not gonna lie, it's rough.

No, this isn't where I say ‘I’m gonna stop working on this comic.' I just felt that anyone who still reads this. Deserves a heads up on why pretty much everything is crap right now. That's not fair to you, and it's all on me for not having anything set up properly.

Anyway, that's all I wanted to say. Ch.3 won't be up right away, but I'm gonna be writing it all down so it won't be a total mess. In the mean time stay safe out there.