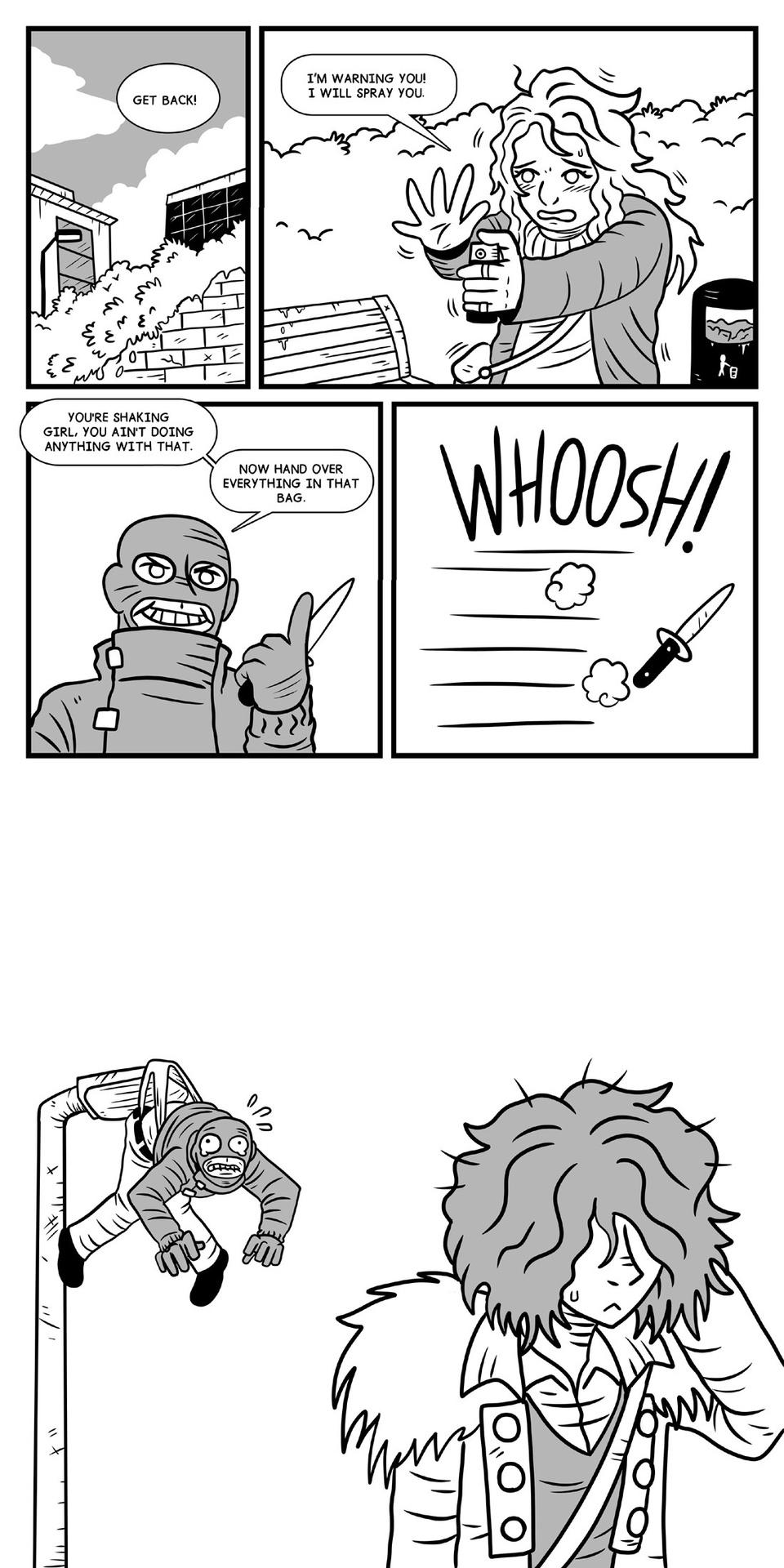 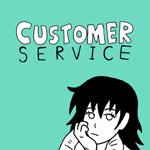 This storyline was originally meant as a subplot, but it became something else as time went on. At one point I was going to produce this as a spin-off. Sadly the spin-off got dropped and after a ton of editing, cuts and re-writes this became a simple one-shot. But I felt there was something here that was worth sharing so here we are.

He probably got off light...

I foresee a painful thud in that mugger's future.

I do believe that muggers voice may have raised in pitch to suit his new elevation....