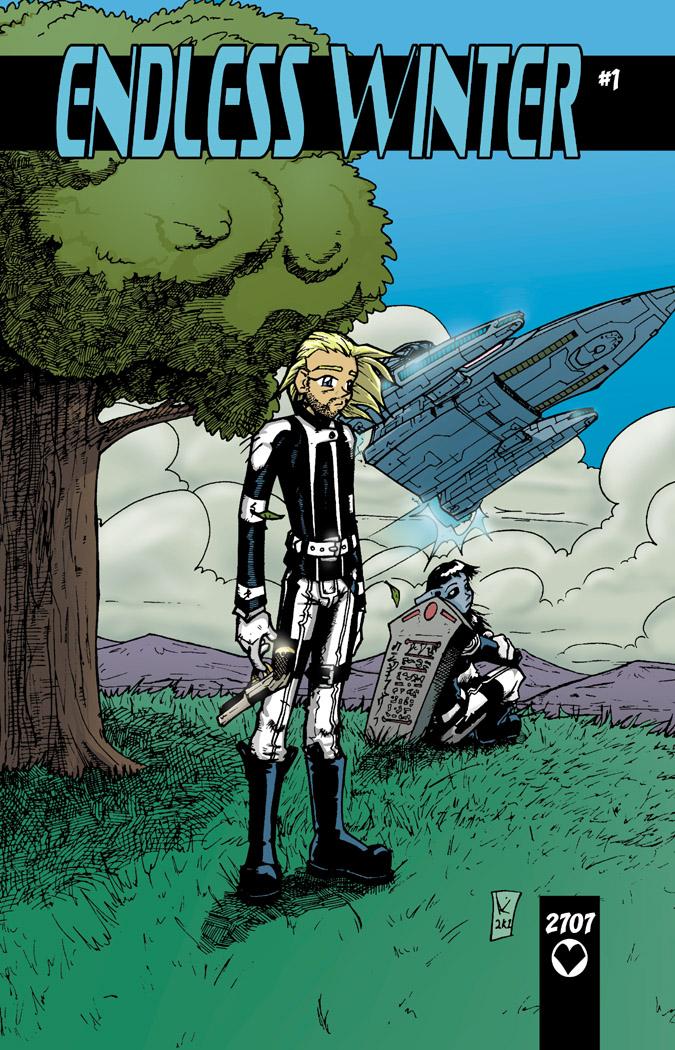 Endless Winter is only planned to be a limited 3-issue series, and exists within the same universe as Sune, though some fifteen years earlier and over in the alien sectors of the galaxy.

While you don't need to read one comic to enjoy the other, it does give a wider view of the universe in which both stories exist. Not to mention, you may recognize some characters and organizations mentioned between the two series.