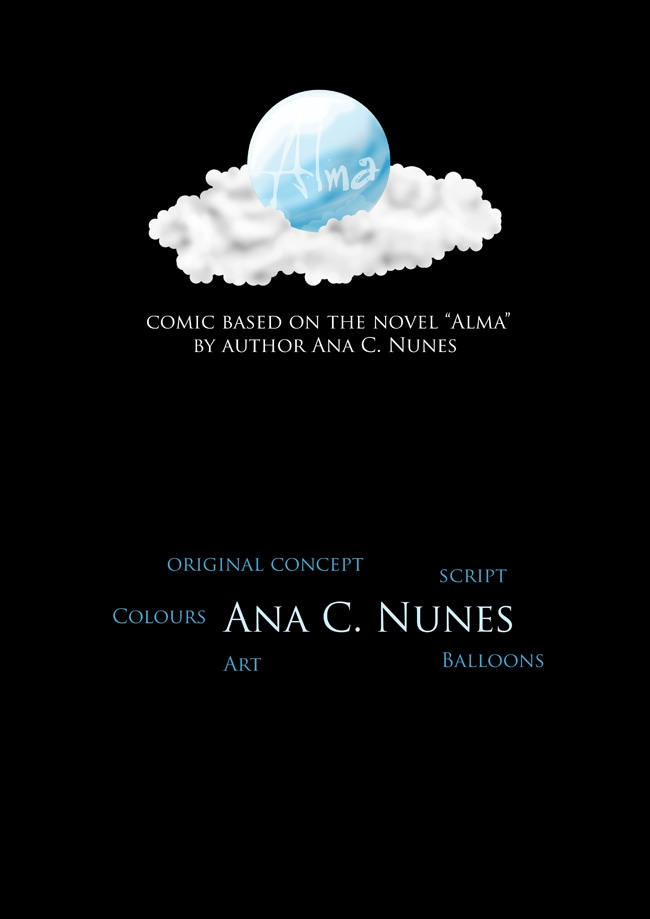 In 2007 I published the first comic page for "Alma". Later on, I dropped the project, seeing it going in a direction I didn't like, and also due to lack of time.
My intention was to come back to it soon, but I never got aroud to it, since I decided to give attention to my first passion: writing.
In 2010, during NaNoWriMo (National Novel Writign Month) I wrote the first draft for a novel based on tht comic "Alma" (a comic ahich I never got around to finishing). But, before that, during 2010's 24 Hour Comics (October 2nd) I made a comic based on the novel I'd write the following month.
This comic, I bring you today, is a perfected version of that 24 Hour Comics' session. Inked by hand and Coloured digitally.
I hope you enjoy this short story, "Garnath and the Crystal Ball", that's going live on August 28th, the 7th anniversary of DreamGazer Studios' site (the one project that began it all).