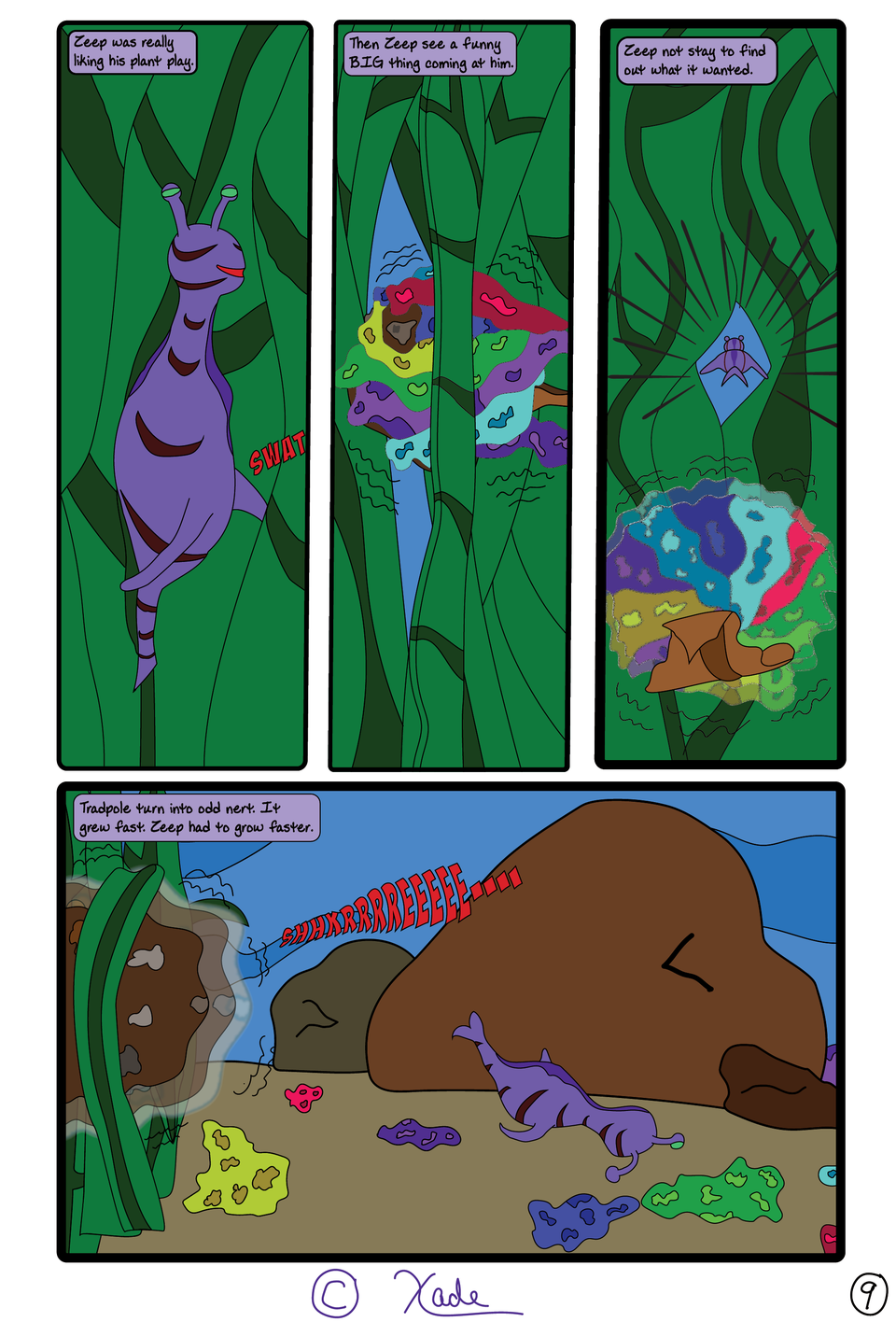 I don't really have much to say except believe it or not this comic has a cameo! It's a rather obscure one, so I doubt even Hogan can figure it out. I'll fill in the blanks once he guesses over on twitter. He get's three. After each guess I will release more information and paste the guesses before the reveal.


Hey it's Thadius of Slightly Damned!

As an FYI, I I managed to get Hogan on this cameo. Check it out on twitter!

Only clue you get for now, Hogan is the comic has 2 words and the character is one word.

On another note, I am currently trying to settle on a comic panel standard, the spacing of panels, the border size, ect. I also need to figure out how I want to make the mirror icon along the top so you can visit the comic fury mirror if you like.