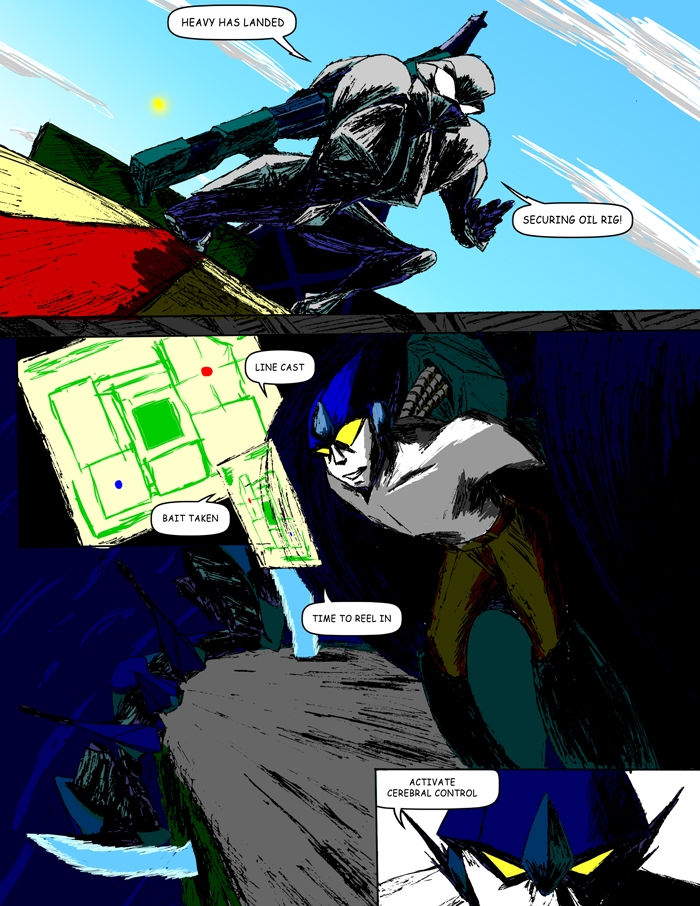 X-men Legacy #7: I used to think this was one of the weaker written books at marvel, but after 7 issues I'm really starting to dig it. The whole dynamic of Legion handling things differently then the X-men would. The explanation of why Luca went bonkers. This is starting to be my favorite marvel book.

New Ghost busters #2: Kylie Griffen is still the quirky charming crush of my childhood, and the story has that Ghostbusters feel of politics and image messing with getting the job done. While the backup is, again, unacceptably short: it does have a nice not the the Haunted Humans toy line.

Green Lantern Corps #18: For a new reader like me having gotten into the series at issue 13, getting a recap of past events in John Stewart's history (and a “what if” for each one) is interesting and brings me a bit up to speed on some things. As for a seasoned Veteran, though, it probably feels like one of those cheasy clip episodes from a TV sitcom.

Wolverine #1: Artwork is good (though wonky in some places) and the story is engaging, though your sort of just thrown in there without much set up. It feels like an issue 2 rather than a 1.

Now Heavy is king of team! Iz time to eat sandvich in celebration!