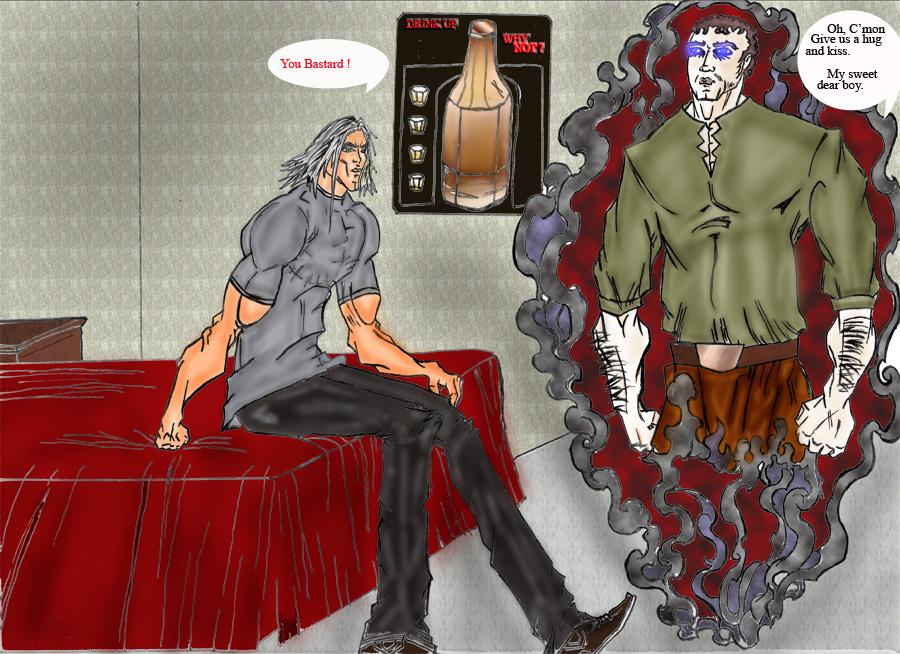 Cool comic you have here so far, can't wait to see more!

ah, all romans were notoriously foul mouthed, lol. as for physicality and attire, hes had several several centuries!

thanks, i honestly can not see the sims, but thats one helluva a comment!!!

your style reminds me of aeon flux :)

He's so creepy... bet he smells bad too

I dont think i would hug, nor kiss that...man?

ah HA you prove my point before i can make it, many things you have thought to be are not...lies and conspiracys abound...plus its 2007, style changes over time

Awesomeness. I really dig the poster in the background...