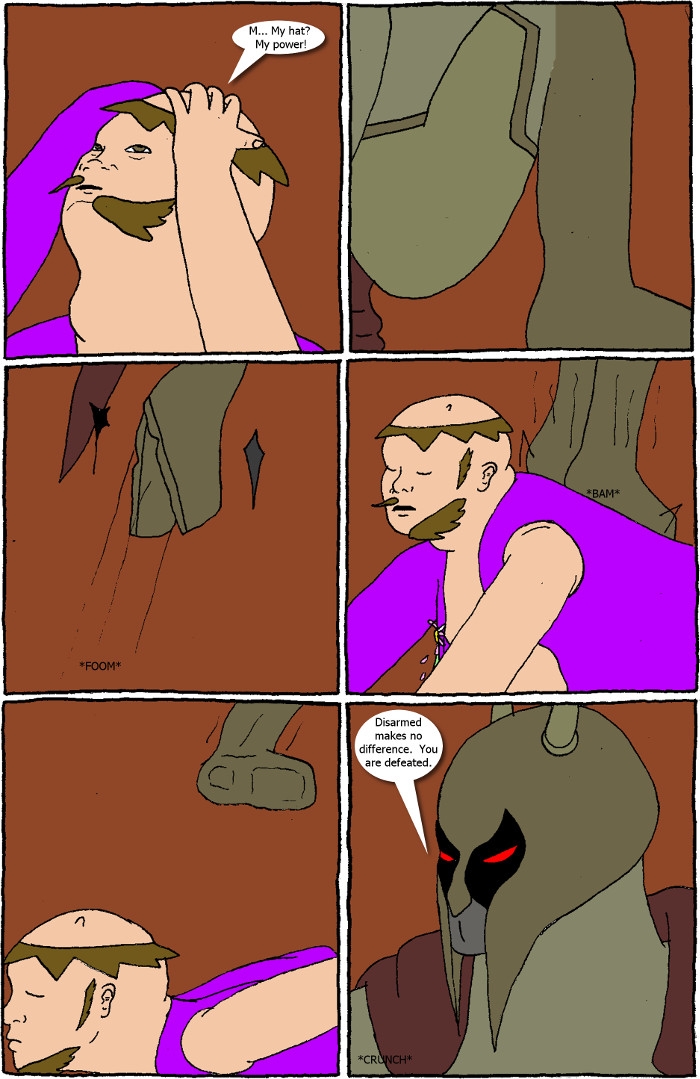 If there's an opening, Shai'tan will take it.  The fight was to the death, and he followed through.  He only cares that the opponent had the power at the beginning.  Not to mention, if the power is in his hat, then there is nothing saying someone else can't just put it on and get those powers.