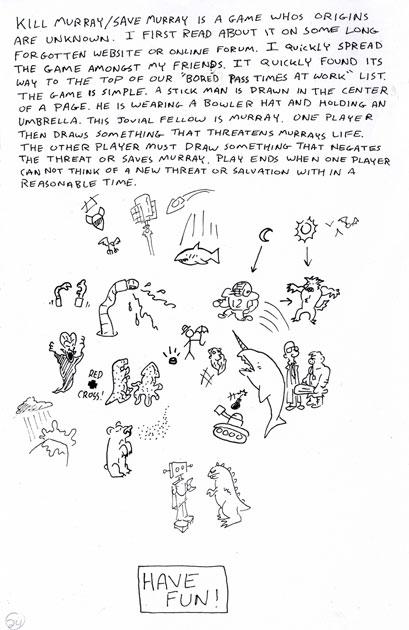 I`ll Banish you back to Keyna if you don`t put a sock in it Metz!

Hi Everyone... Here's a repeat of what I posted on the PDS site, just to set the record straight: This is Metz, the sometimes-writer for Poopdeck Swabbing. I wanted to take a minute to thank all of our fans (especially the ones we've had since MONTHS after our last post) for your loyalty and interest in our work, and to explain the months with no updates, and the significant lack of info re: PDS. What Loki wrote is true, he did burn out a little after the 24-hour comic. And he needed the time to recooperate. But something else big has come up since then: Kenya. After finally (and I mean FINALLY) graduating from college, Loki was completely intent on joining the Peace Corps, and he left on his mission to Kenya almost two months ago, and he'll be there for at least another four unless he gets hideously sick or something. In the meantime, no artist, no comic I'm afraid, but we may still be back someday. I've received a few PQ's from interested fans about another strip ("Nintendo Super Squad") in the past couple of weeks. Several people are are amused by "Loki's new comic" and one of them even said that they were worried someone was stealing his work! Sorry for my slow reply, I haven't been on much lately. I took a look at NSS the other day, and I have to say that while I would LOVE to take that credit for Loki (or myself!), the work is nothing of his that I've ever seen, and I know he doesn't have internet out on the African plains, let alone a scanner. Cooltendo is obviously smarter than he lets on in the comments of his comics, and he's also an artist with a similar style to Loki, but unless he's been hiding from me instead of going to another continent, I think it's safe to say that he's not the author of that strip. In the interim that he's gone, I don't think we'll be putting up any PDSes (I don't want you to suffer through my drawing after Loki's incredible talent!). But when he gets back, look forward to something new and interesting from the two of us, because we love to work together. Or maybe I'll get bored and start a comic somewhere else where Loki's art doesn't have to suffer next to mine :)

This comic was so great, at first I didn't even know it was a 24 hour comic!

This was great I hope to make another comic.

This was a great read!