Life as told by Rutger 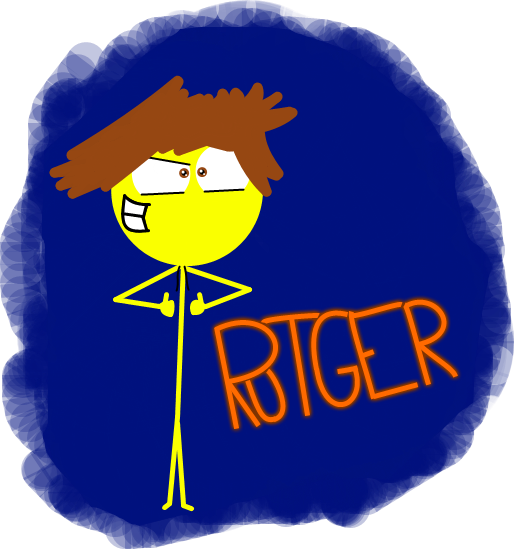 So I failed horribly at updating eight consequential times. Dammit.
I missed last thursday's update because I was attending the big launch-party for the new TV network I told about. I am now, and have been since last friday, a proud employee of Brabant10. Brabant being my province.
I wanted to make up for it today, but as expected, all Hell broke loose when people started figuring out that the combination of three TV networks into on large one makes for a lot of extra effort, such as a new look, more communication troubles, etc.
The funny part is that the region I work in, Tilburg, has got it's business all sorted out. It usually ends up that another region keeps screwing things up, which leads to us having to wait an hour and a half for the presentations to finally be uploaded.
Today wasn't much different. And then at 6pm, the towm representatives called a pres conference at City Hall, which I had to haul my ass to in under ten minutes. I made it in time, but then the reporter told me that the guy in charge of everything had decided to bump the biggest story in Tilburg politics.
All in all, the reporter was furious, I didn't get home untill 7:30pm and to top it all off, I have to work tomorrow while everyone else gets a day off because of the Queen's birthday. Well, everyone else except for cops, paramedics and bartenders. And me.

So here's a thing that Crocty made. Thanks Croct, I owe you one.

Looks just like you! You've really captured his essence, Crocty!

Sexy. And actually, I owe you one. You've given me two cameos, and I've only given you this. D: