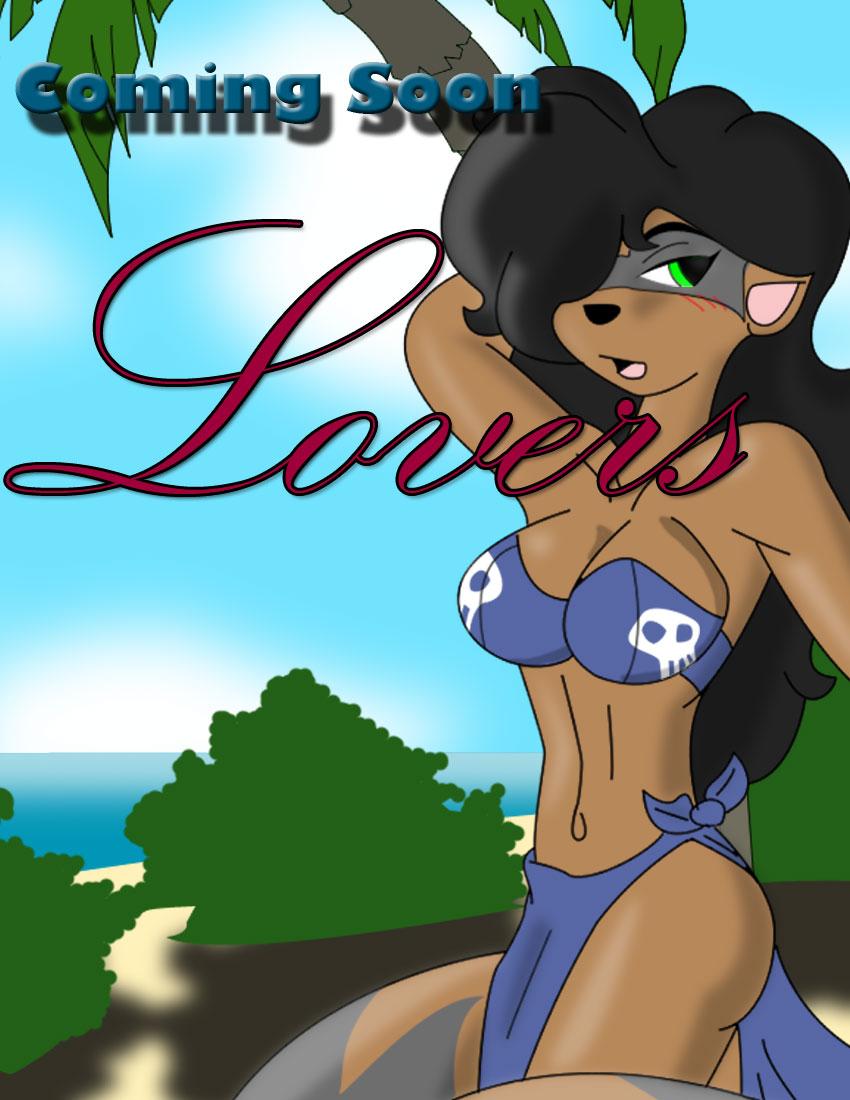 After much head banging against the wall and multiple distractions from home work assignments I have finally… FINALLY brought my comic back to life. This time there will be two comics running alongside each other. Legends of the Star Warriors: Sheppard's Journal will be the primary comic where the actual story line will take place while Lovers will be more akin to Kat Box's bounce comic where we have a completely different story line that has nothing to do with the primary comic.

Lovers is going to be a somewhat silly romance comic that takes place on a tropical island resort, and before you ask yes this is inspired by Las Linda's bounce comic Breasts are the Best, although the story won't be solely focused on the female characters, rather several couples from the new comic and the old if you were a fan of the old comic.

Lover's comes out the start of July while LSW comes out shortly after.