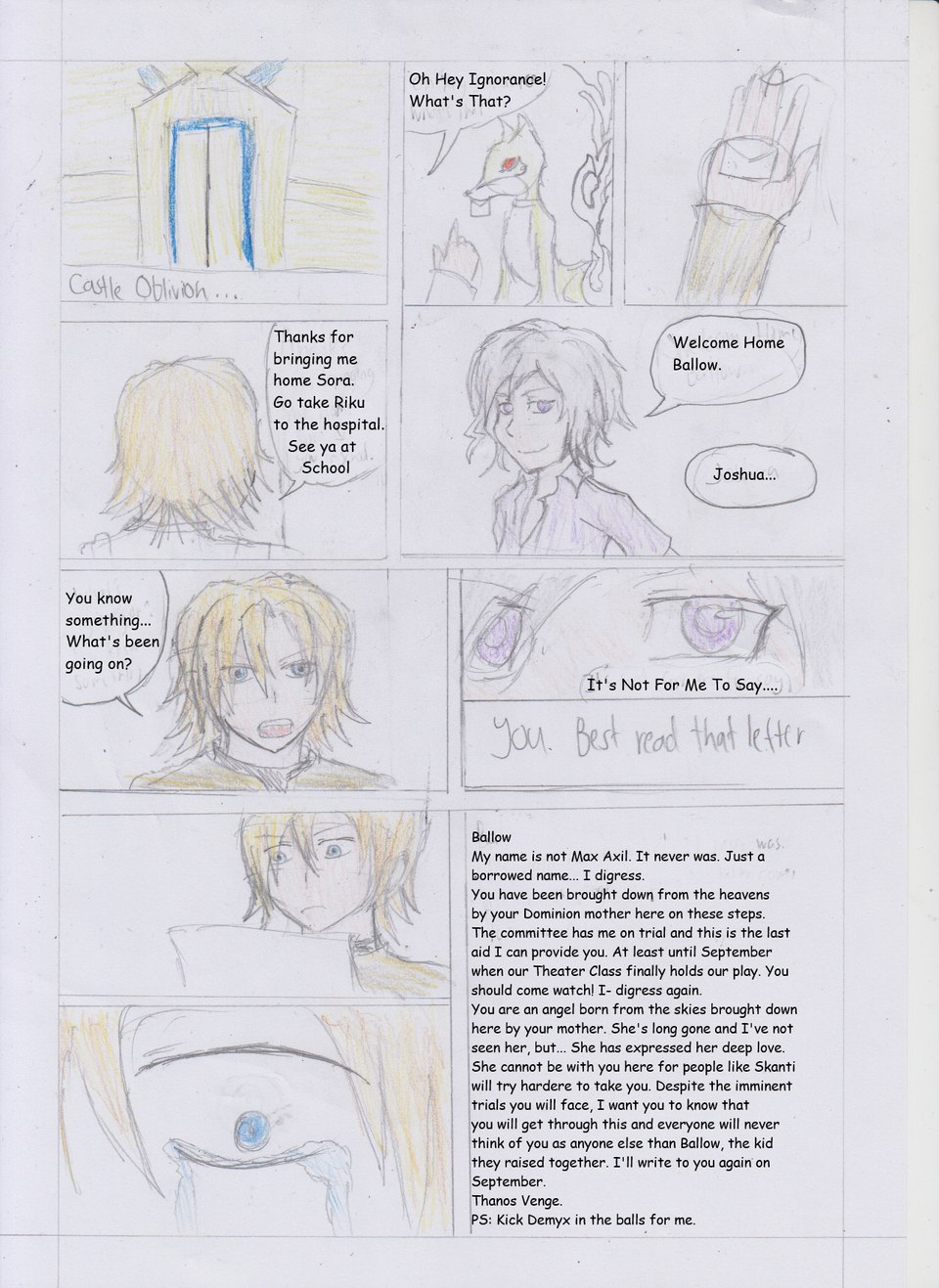 Wake Me Up When September Ends

Is this the end of MPAN?
It's not… I sure hope not.
But…
I'll be honest. It's been the busiest year of my life.
I'm on the third year of my college life and I've been working my ass off harder than I ever did before. I have a theater class and we're presenting a play on September.
I've been appointed Stage Design Head and for months me and the Props head have been working together to imagine the set and fixing transitions. We finally get the fucking budget from the fucking school next week so we finally get to really start working…
It's been hell.
I mean, don't get me wrong, I'm excited for how this play turns out but its driving me nuts.
I barely have any day to myself. I go home during evenings and I only ever have Sundays to rest. The only good side I've had so far is that I've been getting a lot of good items on FF Record Keeper recently and that I finally fully upgraded Lulu's Onion knight on FFX for the Ps4
I'm sorry I've been gone for months now and I know I'm going to be gone until I reach the 18th of september since thats the day the play gets presented.
I might post on my birthday but I've got to work on set…
So if(doubtly) any of you are still around, I'll be back on September(Or another day for a random update.)
So see you until then… For now this is…
A Hiatus announcement long overdue for MPAN.

wow dang. this was mind blowing.

All this exposition sauce... My sammich cannot take it all! Also, I got Record Keeper too some while ago. It's a really nice game but does a terrible job at keeping my interest. Plus, the menu is slow as sweaty hairy greasy donkey balls.