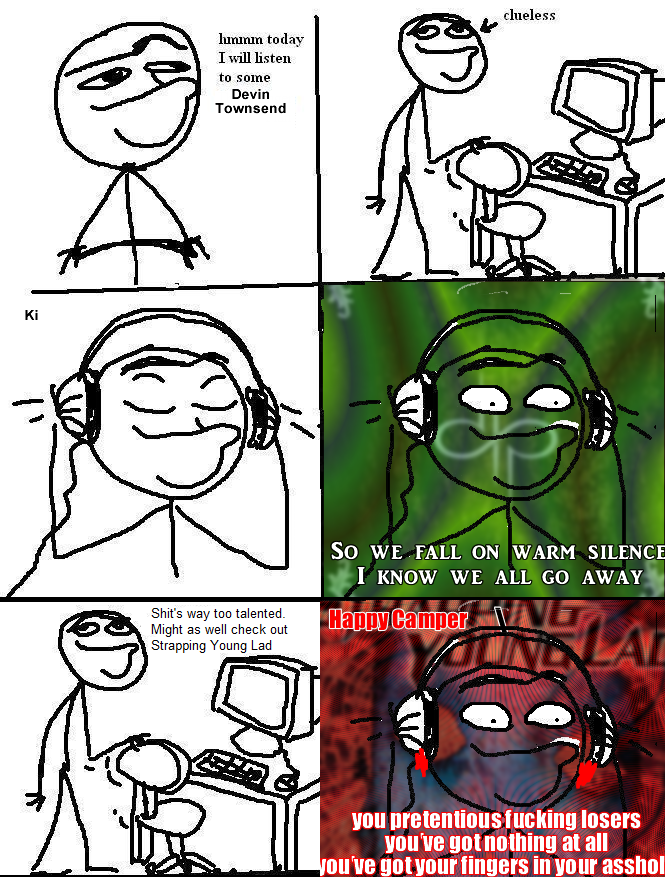 I GOT NOTHIN' LULZ

So I haven't been able to upload anything for the past couple of months, but fear ye not readers who may have left and probably read this comic from time to time, hoping I may have made some announcements and some other stuff like that. My computer recently got fixed. And it broke again. So this time I will be having it back for a few days, maybe tomorrow.

So I might continue LotE if James is still doing it, while I have this other comic up and running and will continue once I get my computer back, along with other things. NEC will continue on with random shits like The Cheetahmen, which to this day I'm surprised there hasn't been any Cheetahmen comics despite how stupid it is, yet they have the most awesome music I have ever heard in any so bad it's good video game.

I'm still going on with a ton of projects such as this Progressive Thrash Metal project and a video game cover project that I've recently written a concept album to the first Mega Man game and I have a few ideas for a Castlevania one. In the mean time, here's this.