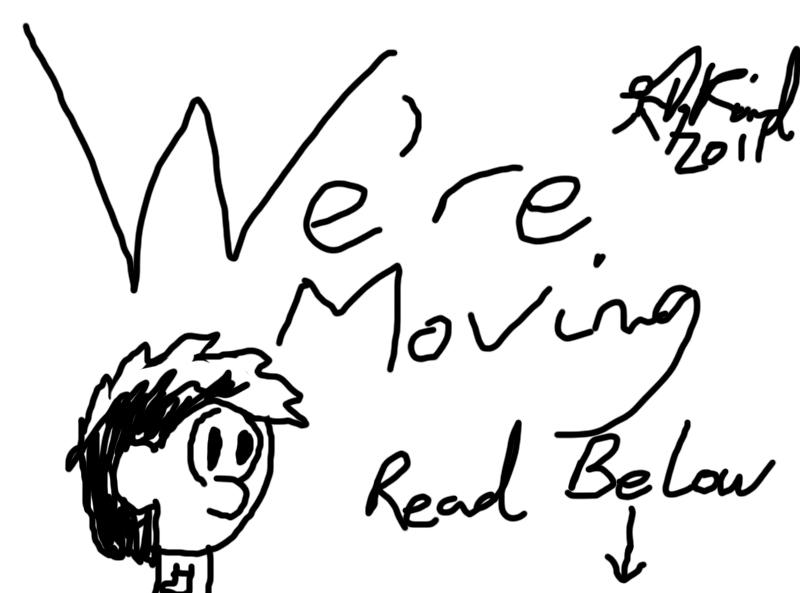 An Important Message for the Readers

Alright. If you're a regular reader of Negligence, you should know that I've been moving my comic archives for the last couple of days to other webcomic hosts. I've cooled off a bit since the infamous crash that hit DrunkDuck recently, but this decision was something I've been thinking about doing for a long time before the crash.

Before anybody gets the wrong idea, the crash did not affect my comics all that much. Negligence had its images uploaded months in advance, and the comics would not go live to the public until many months in advance. Basically, the crash did not affect service in any way. The only comics lost were comics that wouldn't appear until October 2011 or so.

Also, I have enjoyed the DrunkDuck community for the two years I've been on here, and I've enjoyed the few comments from the regular readers I've gotten. Hell, I'm going to try to stay active in the forums as much as I can, just because I've made quite a few friends here in that time.

That being said, I'm not hosting my comics on here anymore, or at least not until all the issues with the site are resolved to the point that it can function without a crash every couple of months. I know that websites go down all the time, but this has gotten to the point of ridiculousness. I've been very patient with all the problems this site has, but even I have a limit. It's hard to build an audience when the site barely works.

Will I come back to DrunkDuck to mirror my comics? Maybe, but that's something that's down the road and I can't predict. In the meantime, I'm moving Negligence (but keeping the comic page up), as well as Stick Man 10th Anniversary, Psych Ward, and Bad Apple (all of which I'm deleting on here as there never was much of an audience for those anyway). Cubicle will finish on DrunkDuck, but only because the comic is so close to completion. It will have mirror sites, though, in case DD goes down again.

I'm really hoping for DD to come back and have a kick-ass site in the future, but right now it's not working for me as a host, so I'm moving on.

I continud to read this comic on Smackjeeves and, for me, I found the comic is psychologically unfinished due to Dannick and Lizzup's preteen mentality which is undergirded in the chaotic and desperate social context. Just a thought. I hope you continue to write, as well as prosper in what ever you set your heart on. Good Luck.T.C.