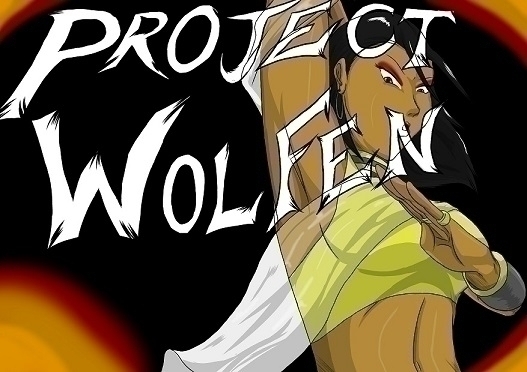 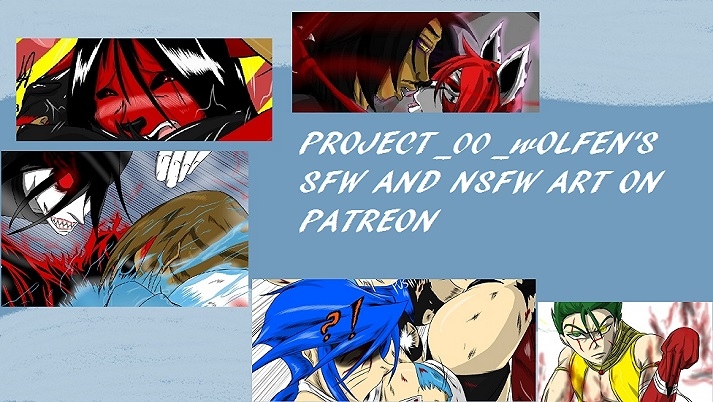 Hello, this is Black Wolf Dio and it's been a while again due to me being at the Art Institute of San Diego. I'm finishing up my 2nd quarter right now and I'll be on break from school during the next 2 weeks.In the meantime, I'll be drawing and posting as well as working on my comic book stories.I've posted chapters of my “Hellsing: Dusk” fan story based on Kohta Hirano's Hellsing story. It's a “story-within-a-story” where as the protagonist is alongside the Hellsing's fight against the villainous vampires but him dealing with his investigations of the ghoul outbreaks and vampire attacks.On top of that, I will be writing segments for my original work in progress, “Project Wolfen: Ritual to Heresy”, the first story arc in the series. I want to build up a goal with my Patreon campaign to help turn it into hard back comics and distribute them to supporters and, hopefully, comic book stores personally.Information on my Patreon here: https://www.patreon.com/project00wolfen?ty=hIf you like writing and creating characters but can't draw them, this is where I come in. In short, for your support gets you from rough draft character designs of your descriptions, fully rendered colored OCs and FanOCs, Character cameos in my art pieces or stories, or fully rendered SFW/NSFW pictures of your designs in any situation as I'm working on my own projects.I'll also be throwing in Specials such as October being around the corner for Halloween themed pictures.Thank you for your support. Have a good day.