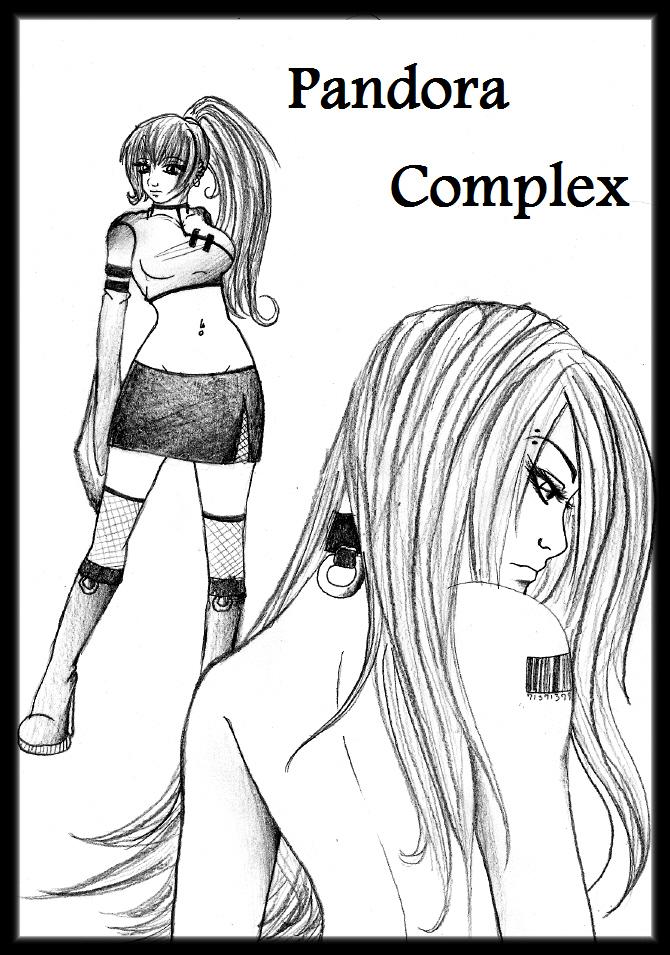 Lemme know what you think!

Either, it's a win-win no matter which

i've been trying to figure out this same thing with my comic, lol. eventually what i determined is that color is nice because it creates a better picture of the characters for the readers. but it is ultimately up to you.

Hmmmmmm It's a difficult choice,on one hand I've always thought colour tends to enhance a comic, but there are times where B&W is more apropos. In the end though, the choice IS up to you.

Dear Pandora, It's a hard call to make ,but I'll slant toward the first page because they are lovers holding each other. Woman with collar and universal product code label is so sexy. What's her story? tommym

Love them both. You pick.

it's a hard choice, i like both, but if had to choose would have to say the non com colored pages

Mmm, lovely hips ~ And I say go with whatever you enjoy drawing most. c: I learned the hard way. |D;; I'm still figuring out my comic-style ahaha.

I love sketchy, pencil coposed pieces.. so this is great, but your cg stuff is very dynamic.. so either or really :) and thank you for your kind comments!

WOW....great figure work and very sexy!!! I love to see raw pencils because that is where the true artist is revealed.

The very first page looked like a new style for you (at least, I was surprised), while this one looks like your older works. I guess it's your decision whether you want to stick with the new style or go back to the classical. :)

Hmmm...hard to say. They are both good but for different reasons. Go with what you feel is right and we'll just enjoy it :)