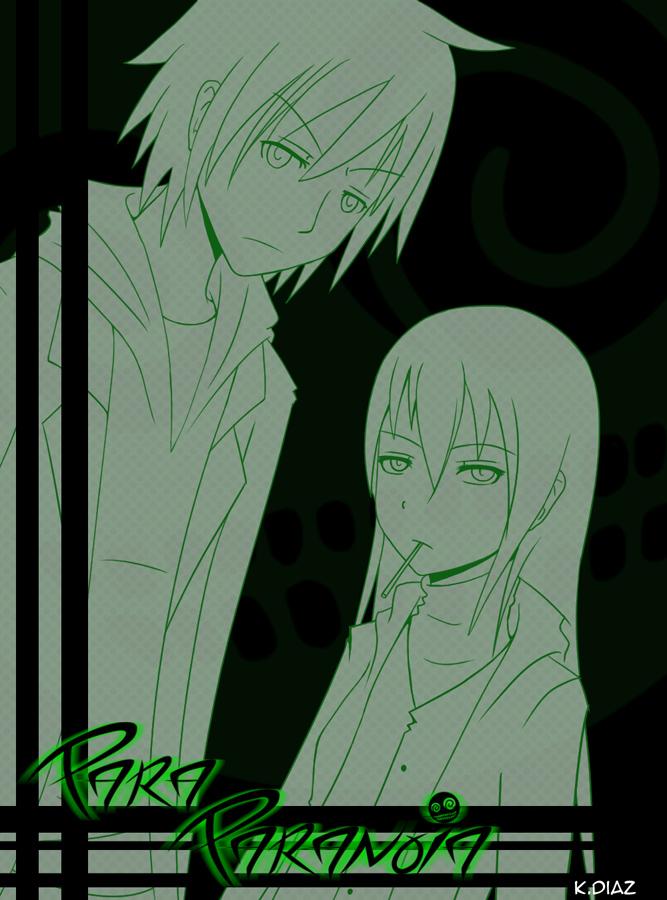 Alright, this is just a sign that I am still working on it. I've been on a crazy hiatus with this comic, but for a good reason. Here's what happened. I had 10 pages worth of storyboard on my desktop PC, but one night it decided to randomly turn on and off every 15 seconds. It was downright freaky, especially since it was thundering outside and I was home alone…
Well anyways, getting my pc repaired AGAIN for like the 7th time…is expensive, so I'm going to leave it dead for a while, without being able to access any of the work I have saved in there. That's ok though, because after thinking about it, I began to hate what I had written for the story so far. So, I'm starting from scratch. Story will be similar, but not the same so the one page I had is deleted and hopefully I'll actually being to update it soon.

Yay! goodluck. I already like it with just this page.

i want to see it already

i want to see it already

The characters in this comic look very interasting but whats up with the juce box and glasses.

itÂ´s looks like a new wonderful comic itÂ´s about to start!

I love the cover its really nice

:O THIS IS SO VERY HAWT. Melanie looks kinda hawt too.