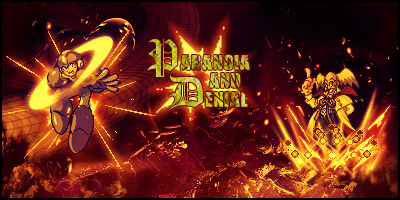 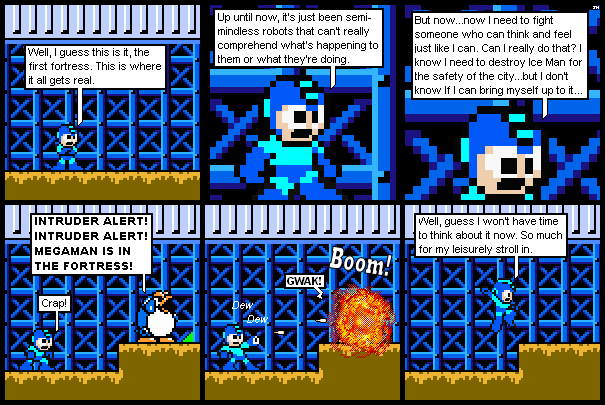 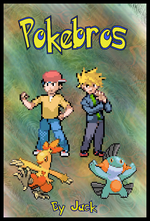 Wanted this up sooner, but my computer was dead and I didn't have a charger until yesterday. Either way, tryin to move it along a little. I'll only focus on getting through the fortress a little, then get to some action. Also, I've realized that I never explained why the Joes seem to possess what looks like some emotion. Well, I'll just say it is in fact intentional, and it will be explained. Honestly, don't get your hopes up because there's not much explanation to it.