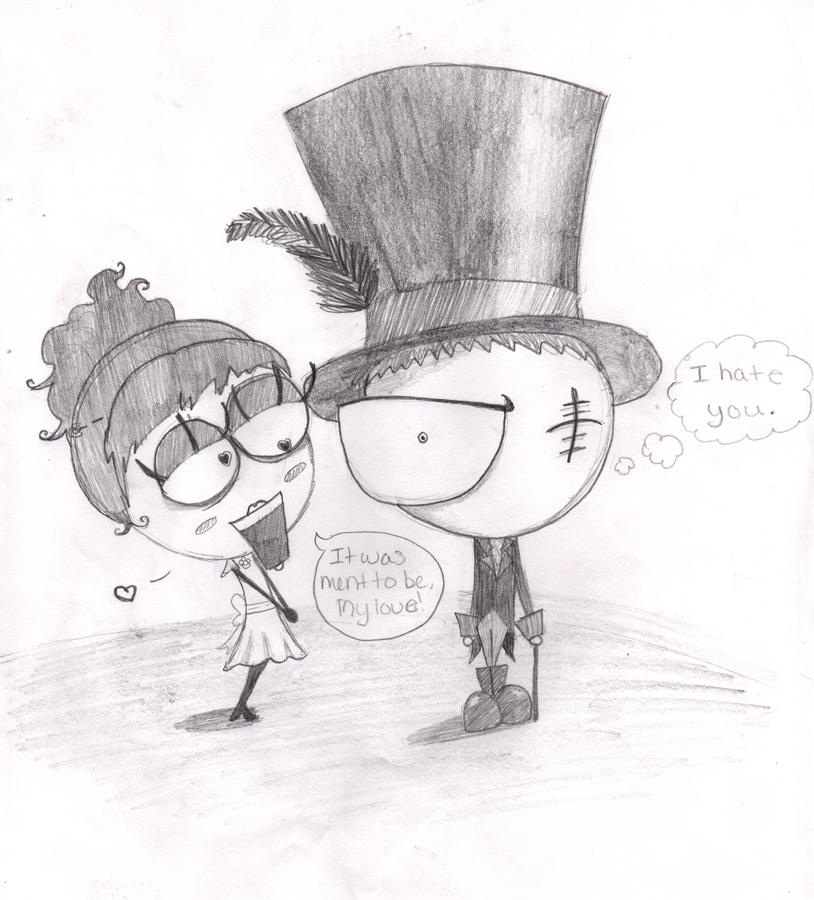 I know its been a couple weeks sorry i finally got out of school and me and my newest bestest friend Brea. weve been hanging out with our boyfriends before they left for for Omaha, Nebraska. See our boyfriends are brothers. Zack i mentioned him before but his brother is now dating Brea.
Then i had to work and im not making excuses i swear But once i was getting my next thing up my internet broke cuz we had a torando and it messed somthing up. So just today it was all fixed and beautified. its been broken for about 2 weeks.

Im so sorry!!! im prolly never gunna catch up. I'm thinkin about taking the summer off. would that be too drastic? Cuz im usually not out of the house everyday like i have been for the past few weeks. So i don't know anymore…
I really don't want to give up on patch but i think if i just stuck to one comic itd be easier. So i think im retireing my other ones. I still havn't gotten my marker pens either :(

But my summer has been fun so far. I went swimming at my friend Nick's house yesterday with Brea Evan and a whole bunch of people i didn't know were there. But this one guy showed up fully dressed and he got slpashed and threw a hissy fit. it was retarded. just water and who hangs out by a pool while people are swimming and having fun while being fully dressed and grouchy?

so i'll try and update as much as possible but im afraid to promise you anything :)

pssshh, hey, I'm much more of a flake than you. XD I basically took the summer off for no reason without warning anybody.

Take your time, SW. You can do these whenever you like and you'll always have readers!

...I swear I already commented.. Well give us a shout when you finally do!

it wouldn't hurt to take the summer off. Do what you feel is best for you.

hey! Enjoy the summer, take a break, dont worry about updating, although I do miss your comic sometimes XD Maybe upadte with a piucture every now and then =3 I want suummer holidays, I cant wairt for mine to start! =_=

You have a far better excuse for not updating for ages than I do.