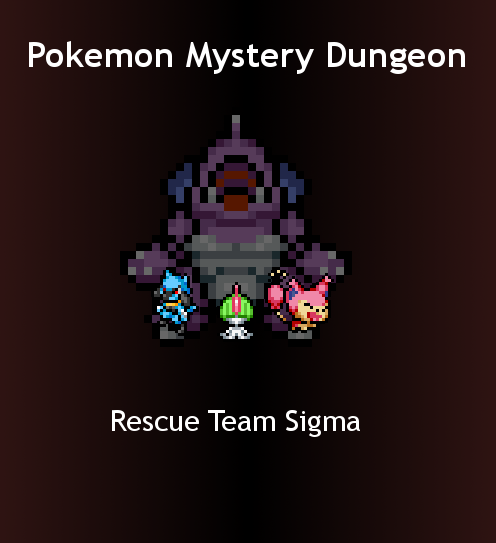 In case you're new, I created a comic about PMD about a year ago, but it kinda died…but now I will remake a better version, with a different storyline. Hopefully with a year off, I will now have some better ideas. BTW, I know Riolu is kind of super cliched, but it's better than the overused Lucario, plus, he appears later. Anyway, this comic will most likely live on. Keep checking back!

I'm not sure why, but I've got a good feeling about this comic :o I guess faved for now =/