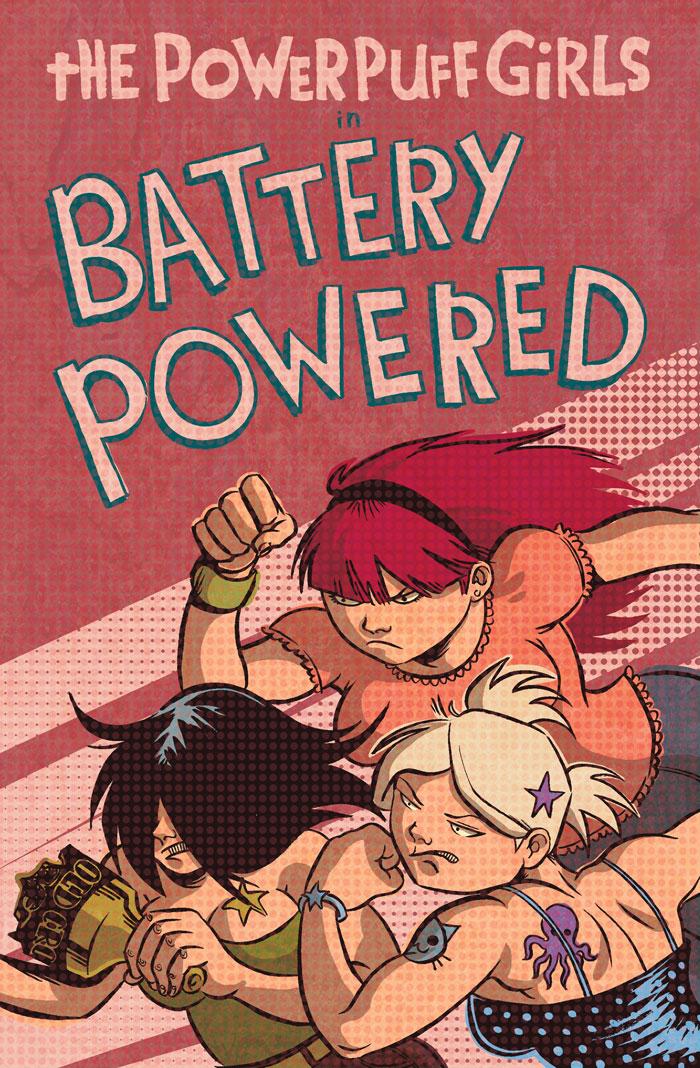 It's been over a year, but I decided to revive this project. Mostly because I miss drawing these broads, but also because they're a fun break from the normal freelance work (and many folks have been asking for a sequel to that first three pager that I did.)

This story has been done since last February, but time constraints have been keeping me away from it. I found that I need to make time for my own thing, so I'm setting a goal of 1 page every 2 weeks for the girls. This title page was a little something to get me back in the habit of drawing them.

The Power Puff Girls belong to Cartoon network
Power Puff Go! is the sloppy drunk brainchild of yours truly, northstar333 and wicked-oni

This is actually pretty interesting. I hope that you revive this.

This is pretty awesome!

I am so glad this came back! I thought it was dead I love that you are still working on it. Keep it up!

As a New Reader I appreciate you making this comic again. Can't wait to see more of it.

Octi-Tattoo!!! This is badass. I can't wait to see more!

the long wait was NOT in vain! ...i've been waiting for this. heh heh heh.

I'm so glad you've decided to do more of this! Thank you!