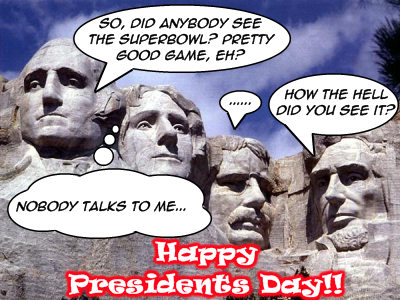 Why do the good die young!

[quote=Shingo]Looks like people have missed me. I'm sorry and stuff, I've been really busy lately. Ughhh, my head hurts. I've been working late and stuff at work (trying to get a better position. Equals more money.) I'll manage to update somehow.[/quote] Go join the forums.

I was just talking to him on the 3rd. Or you can join his forum and use that to email him >_>;

Ode to Shingo: *clears throat*... WHERE THE HELL ARE YOU?! thank you.

Sorry.. just read your message about blank comments.. I do that sometimes just to say hi, I've been here, I'm not very inspired for the comment, but I'd like to leave an encouragment 5"..

So... Yeah... ... You hear that [url=http://en.wikipedia.org/wiki/Power_Rangers:_Operation_Overdrive]Power Rangers[/url] is coming back? That's news.