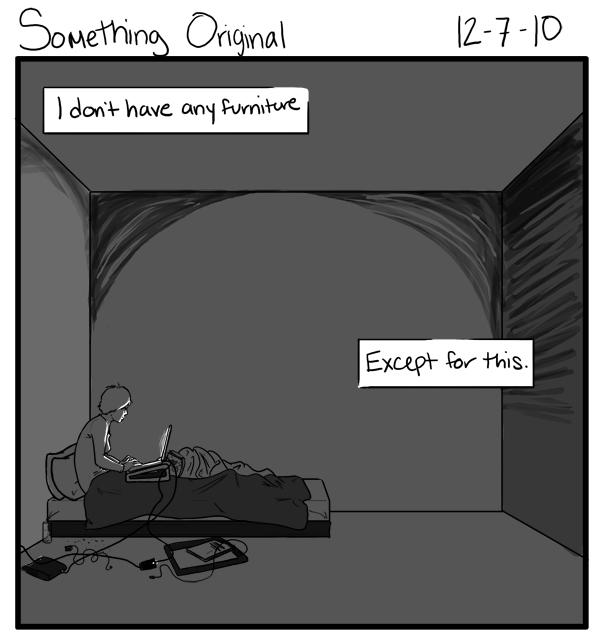 I didnâ€™t mean this to turn out depressing or anything. I just got caught up in drawing it as usual.

Iâ€™m supposed to be at work but I almost passed out in the shower. After I called in, I started feeling a little better (of course) so I feel really guilty nowâ€¦ but hey, Iâ€™m getting that little ear issue checked out in January. I have a comic about getting it tested, but I donâ€™t have a scanner so I have to figure out how to show it to you guys.

I really like this comic ^^, but I got to ask: how do you do it?! do you first draw it on paper, or directly on your computer? and I don't think its depressive, only nice and quiet :D