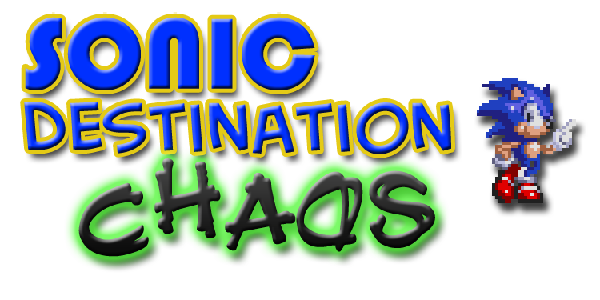 SDC: The Pre-Sequel (because 'Rerun' is such a harsh word).

You wanna know something? My commitment to projects such as this S.U.C.K.S.

Except for the comic which will be reworked from the start with better scripting, sprite-work, an up-keep.

See you all, amid the chaos.

Amusing! I take it that this is my doing? TBH though, the sonic sprite comic world needed you back, just as the Ninty one needed BPB - some of the other attempts really suck ass!