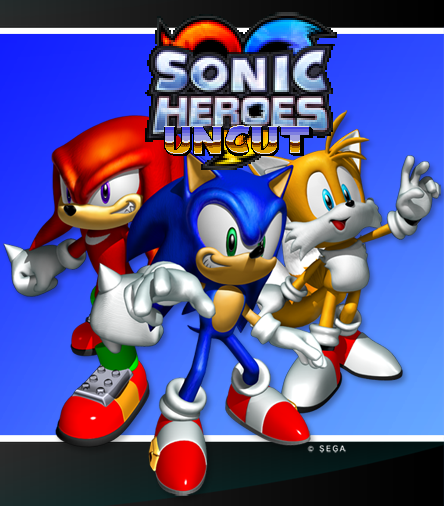 Thought I would at least attempt a cover this time round

So this is the new comic I was on about, a take on Sonic Heroes. I know theres hundreds of Sonic games re-tells but I never seen one for Sonic Heroes, and I got the idea when someone let me borrow their PC version of the game. So the comic will be (somewhat) based on what I was thinking at the time of playing. If it seems to jump about the place, getting to parts of the game without explaining how, dont worry, its not meant to document everything…