Tales of the Traveling Gnome 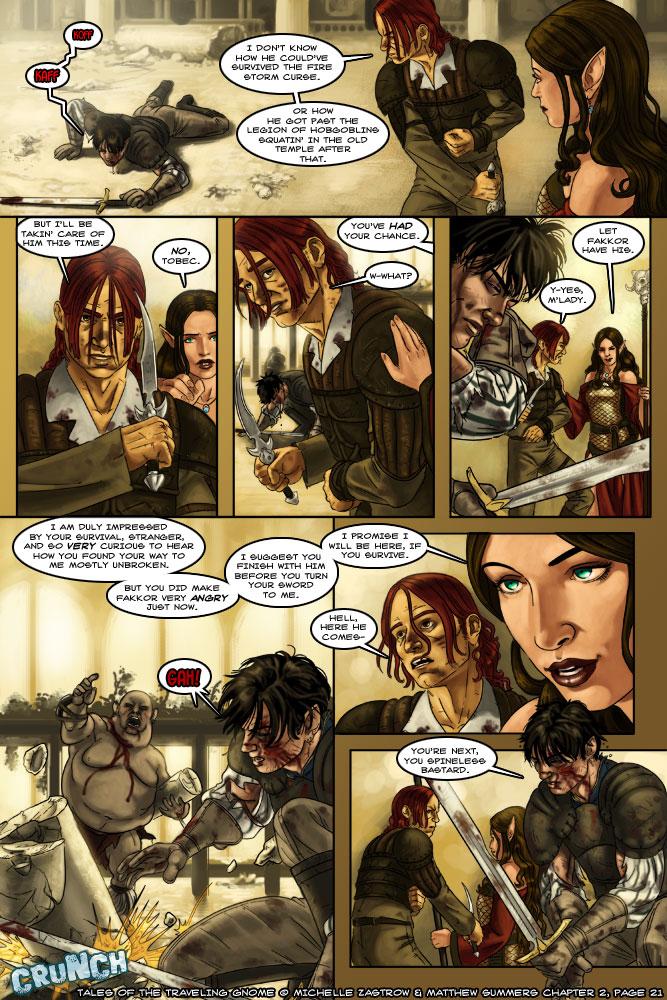 November 1st? *blinks* Um… holy crap, where'd the YEAR go?!? Well, as you might have noticed, the prior month's update was delayed… Life has been EXTREMELY busy for the both of us. Michelle has been completing some work-related training during non-work hours that will continue until the end of the year, and Matt has seen not one, not two, but THREE total system meltdowns where he work. Incidentally, did you know that lightning strikes are very, very bad for computer systems, especially if they receive a DIRECT hit? Now you know.

On that note, given Michelle's class schedule, plus, given the holiday season arriving, etc etc… updates might be delayed during the coming months. Michelle will strive to get the November and December pages done as close to on-time as she can, but updates will have to be on a “when it's ready” basis until after January.

See ya next time! :D