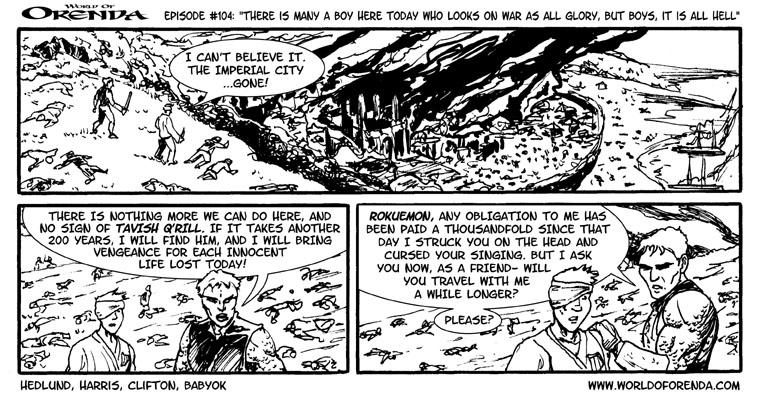 "There is many a boy here today who looks on war as all glory, but boys, it is all hell"

Born Tecumseh Sherman, he was an American soldier, businessman, educator, and author. He served as a general in the Union Army during the American Civil War (1861Ã¢â‚¬â€œ65), having received recognition for his outstanding command of military strategy and criticism for the harshness of the “scorched earth” policies that he implemented in conducting total war against the Confederate States. Military historian Basil Liddell Hart famously declared that Sherman was “the first modern general”