(online) posts: 2,514 joined: 8-3-2008
Recently i decided i wanted to make a comic bassed on dissidia although i have not played every final fantasy in the series. So as a proposal and community project i propose that anyone who wants to join in on the DD Dissidia comic draws a comic around the character of their choice bassed on their Dissidia appearence. 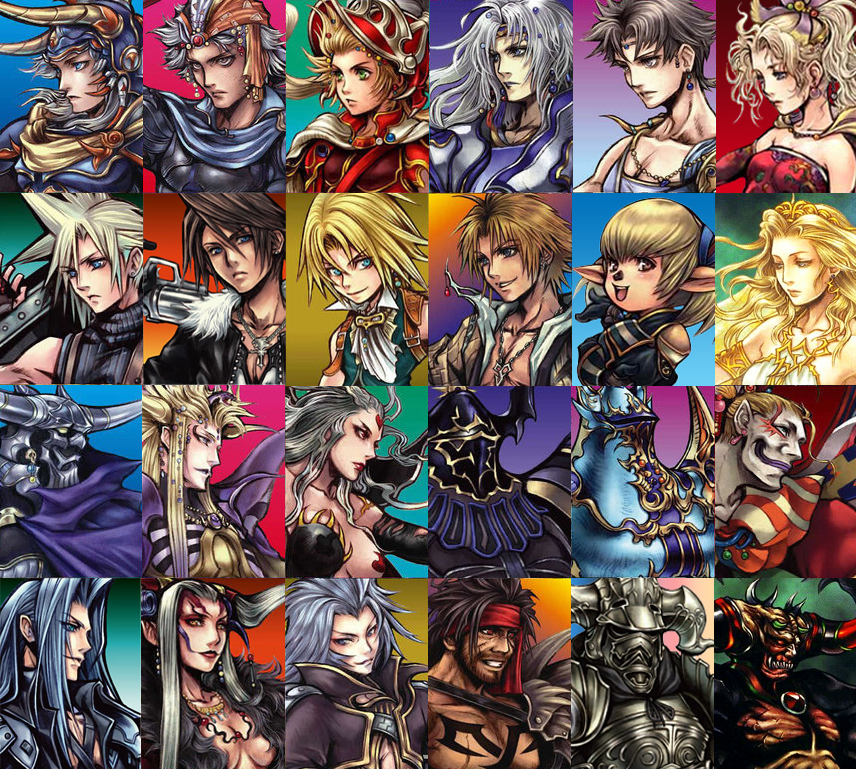