(online) posts: 3,997 joined: 4-9-2010
There are a number of 3D comic s out there and like any medium there are differences in style.
Even once you get past the different software used there are filters and postwork which can greatly affect the look.
Lets have a little comparision of a few comics. I'm giving some information about software used but forgive me if there are inaccuracies.
A deviant mind
Fairly close to how I work, I believe.  Raw renders done with the inbuilt render engine of daz studio some postwork when needed. 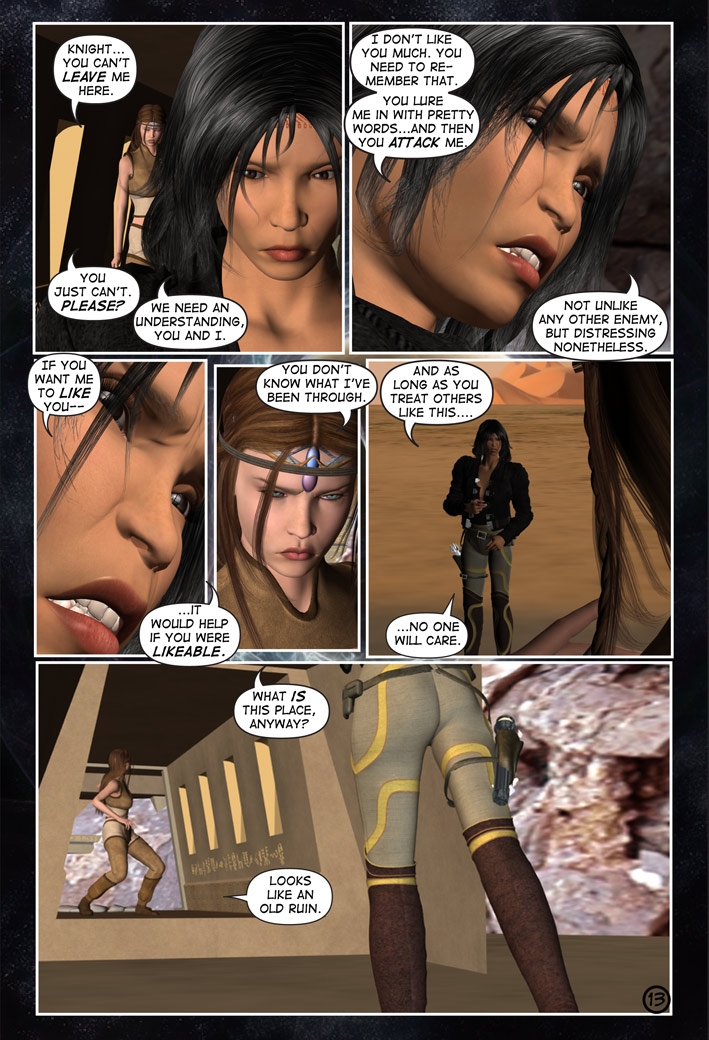 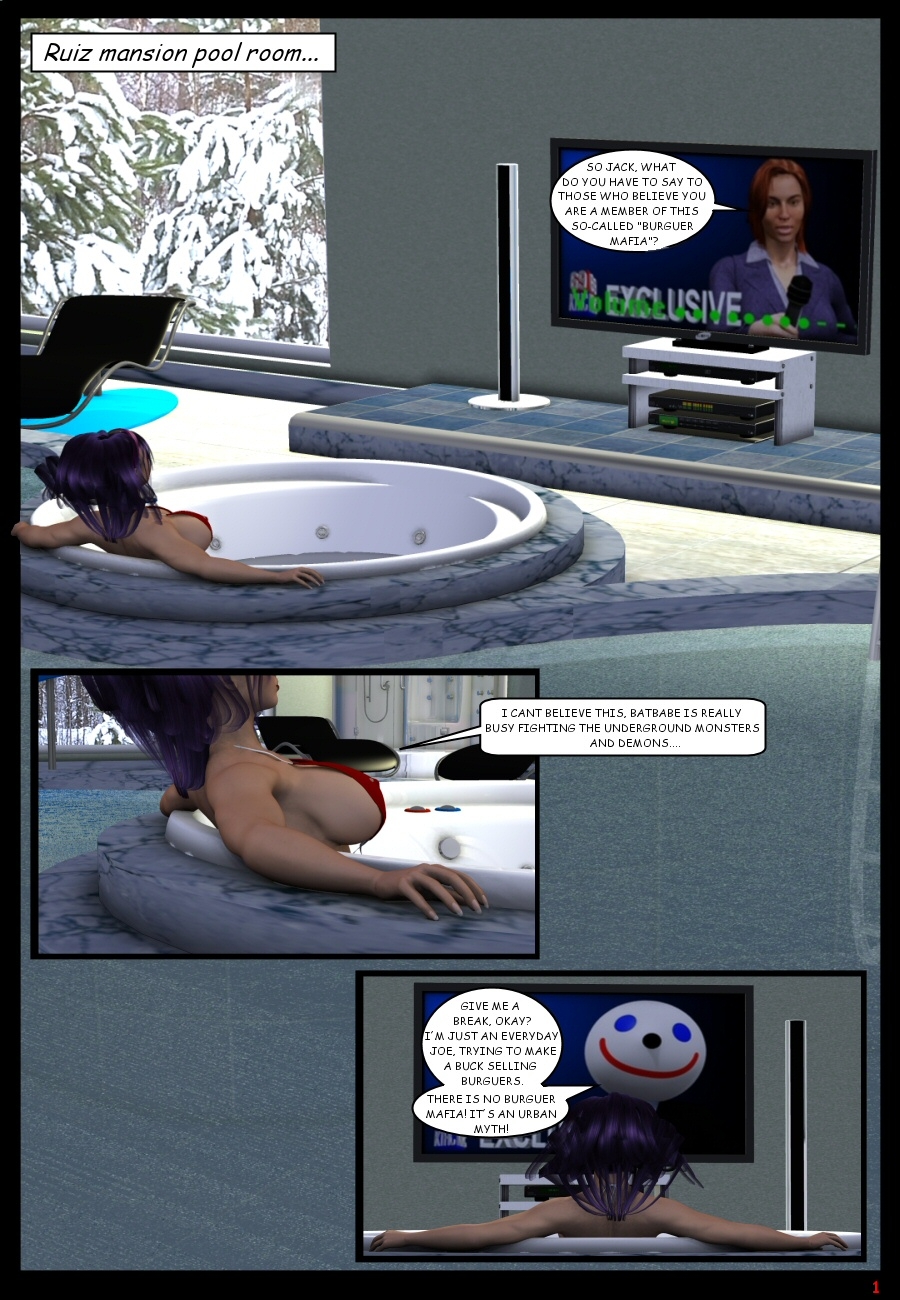 Bhaddland
I believe this is also done with daz studio, not sure which version.  I don't know what filter oreffects is done to the pages. 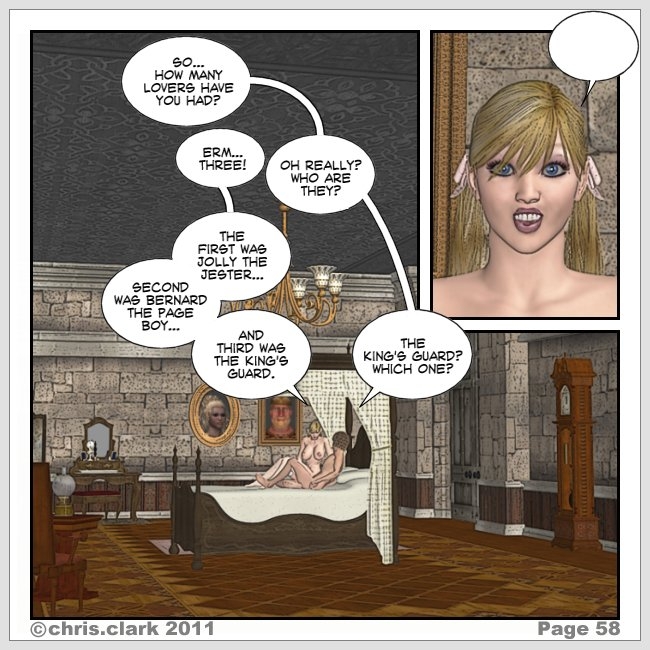 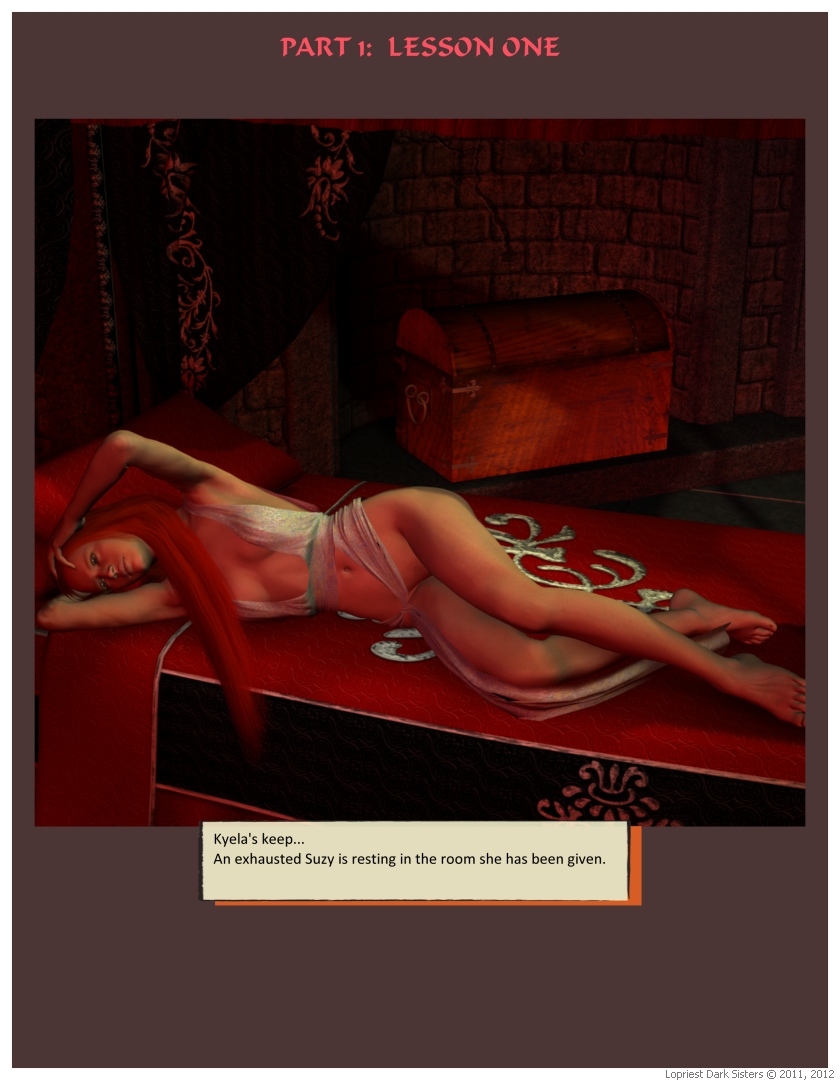 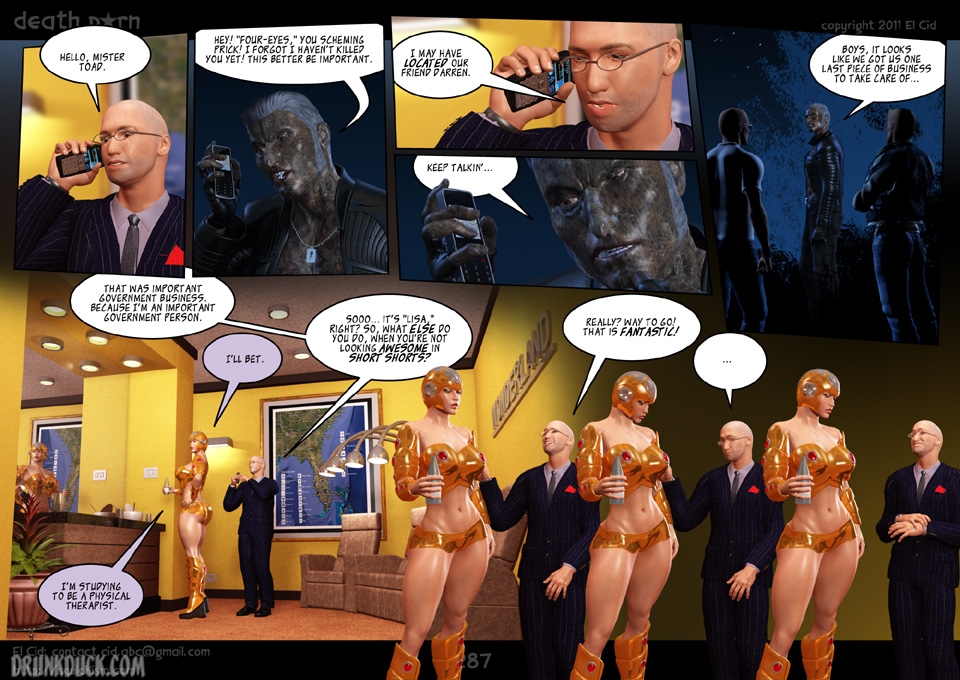 Found art (Mellandra's Galaxy)
Now done in daz studio 4, although I have no idea of what filter/effect is used. 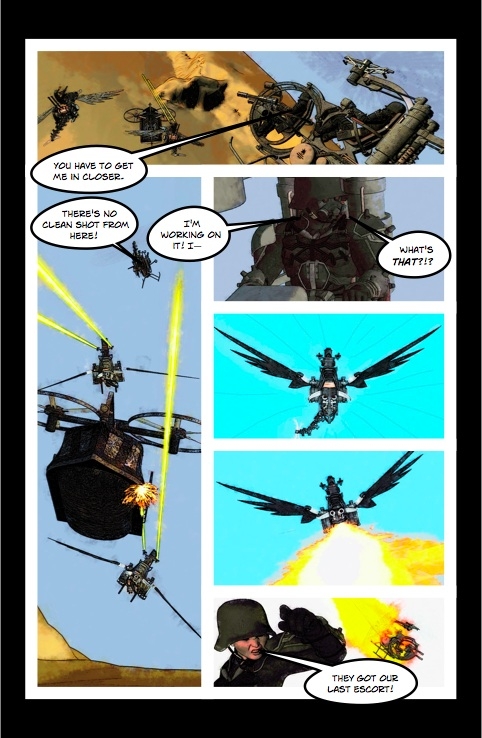 Shaman quest
Made with poser (pro 2012?) again it is mostly raw renders with postwork when required. 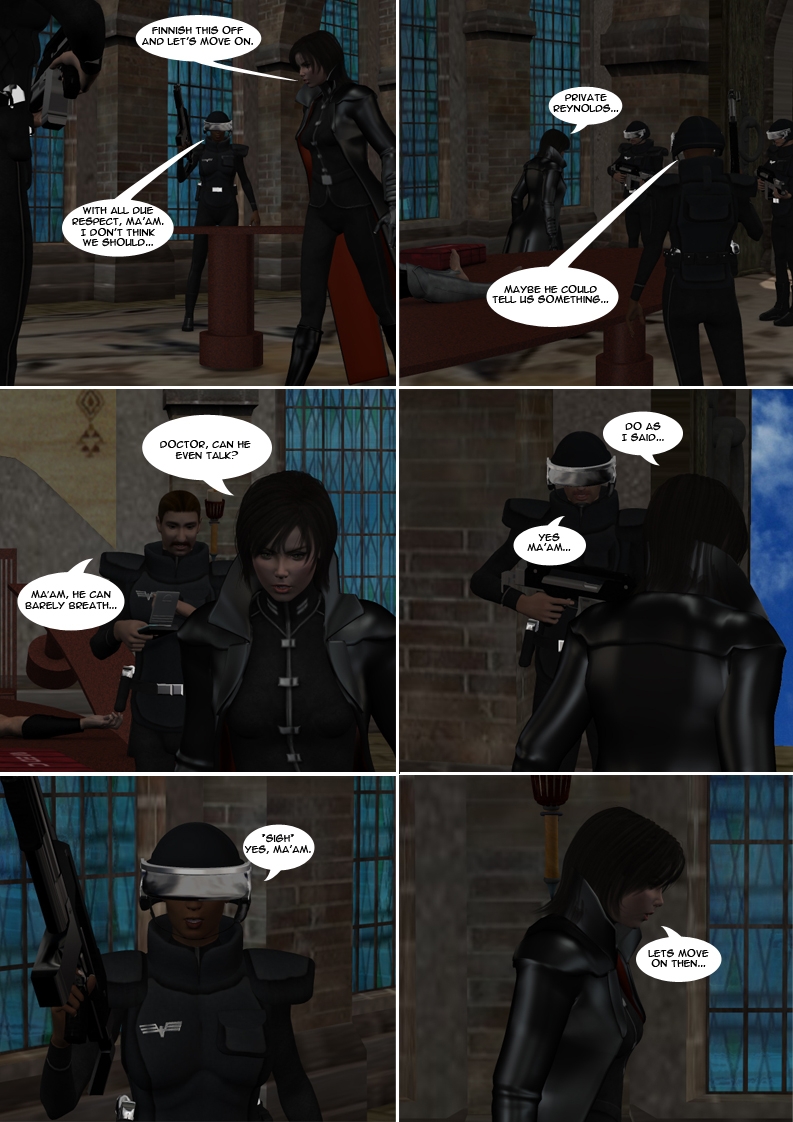 (online) posts: 25 joined: 11-21-2009
Re: Bhaddland.
.
My comic is not done in Daz Studio, it is done in Poser (Chapters 1 and 2 in Poser 8, Chapters 3 and 4 in Poser 9 - I can see the difference but not sure if anyone else can). I have tried on several occasions to get to grips with Daz Studio, but have always failed. I wish I could, coz the new generation Mike & Vicky only work in Daz Studio… us Poserites are geting left behind.
.
I have used two filters (actually Photoshop Actions): initially one I bought some years ago (Adam Wright's Comic Actions) but mostly Darkworld's Render Magic, which I prefer. Both were purchased at Renderosity.
.
There is also a boatload of postwork involved.