(online) posts: 370 joined: 12-20-2007
Something I've been thinking about, since I do want to get my print comics going: I think it would be nice to have a repository for print ads for our comics (in comic book dimensions) so that those who want to promote their fellow creators can, and we can help give more to our HA community through possibly more readership. After all, I know I'm not the only one who pursues the idea of print editions of their comics.

Yes, I say this because I want some ads in my print comics, and don't want to charge anybody for space yet, since nobody would go for it, but I also do want to promote some awesome comics. Of course, this means we might want to have an ad for Heroes Alliance itself as well, but I figure we could figure out something (I prefer a compilation picture, maybe where a few characters are on it, each drawn by a different person, but that's me).

And since I do also want to have my comic promoted in such a way, I should post the ad I made (made for my print comics, but made to possibly be used by anyone who wishes to use it): 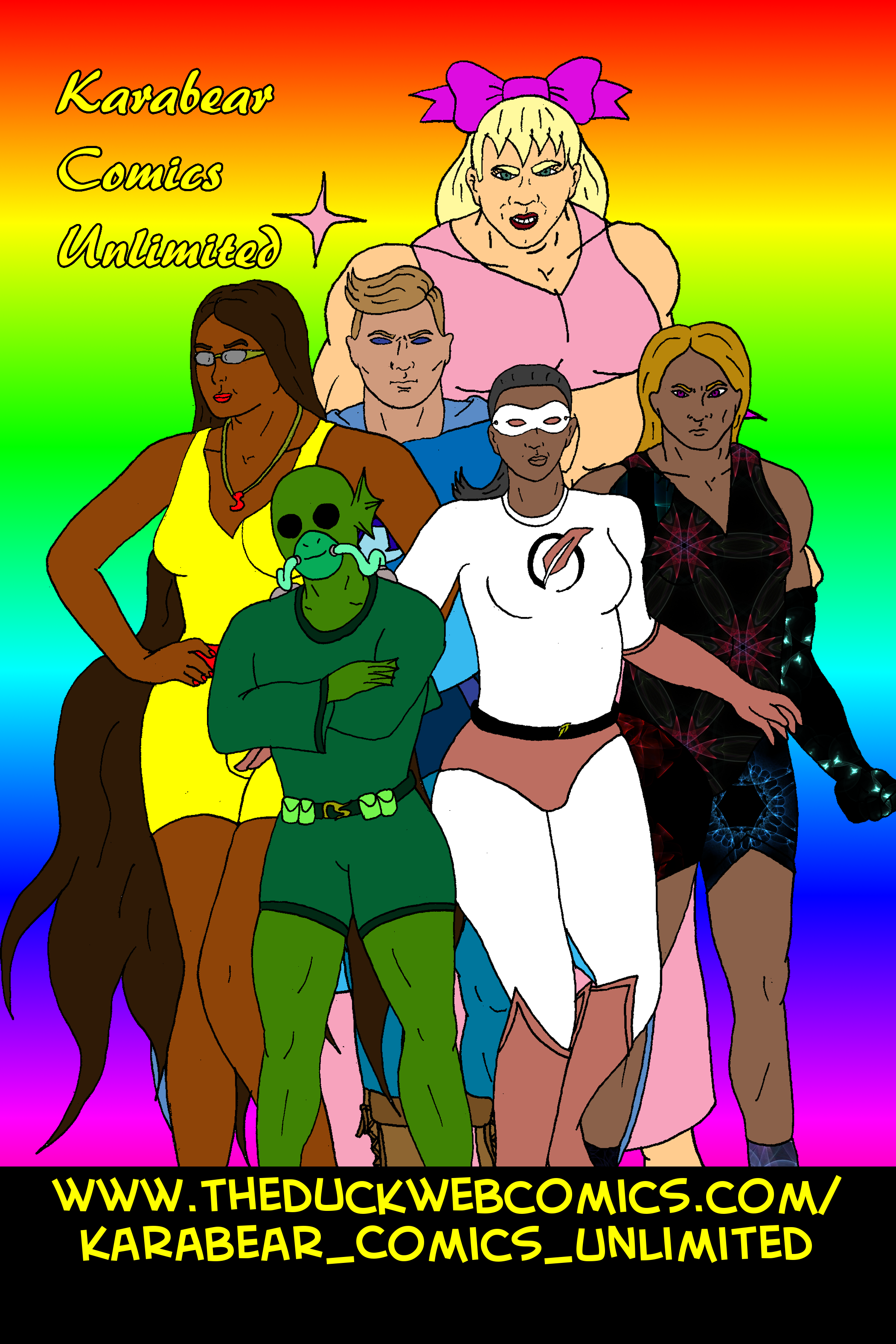 Yeah, it's simple, and I possibly should have drawn a background instead of doing a gradient, but I do still like the thing. I need to try to get such things for my other comics, as well as working to make half- and quarter-page ads, too.
link
Abt_Nihil at 3:12AM, Oct. 25, 2016 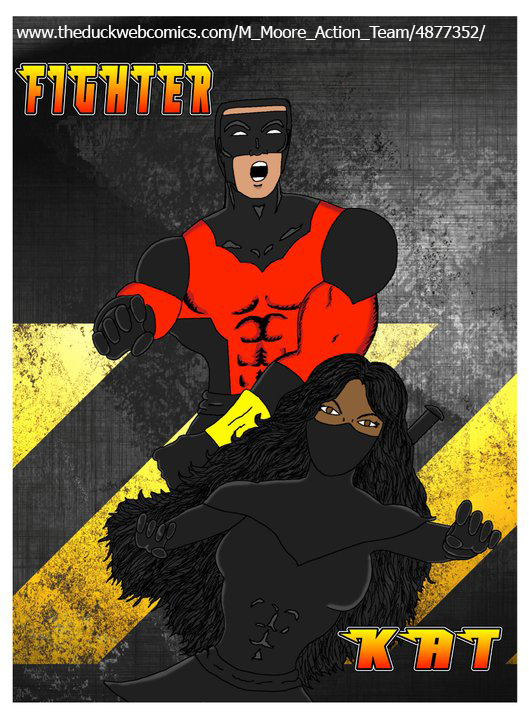