(online) posts: 5 joined: 3-3-2016
Moving halfway around the planet (literally) slowed down my comic production for a while.

But I am pleased to announce that after posting nothing for more than six months, my sword and sorcery epic Dragons In Civilized Lands is back. I'm set to be posting a new page every Monday in 2018. The books will also be released digitally at DriveThruComics and Comixlology.

DiCL is inspired by the alternative press comics of the seventies and eighties. It's what I thought would be inside issues of Heavy Metal, based on the covers (my Mom never let me look inside an issue of Heavy Metal). If you like Fritz Leiber, Michael Moorcock, and Robert E. Howard (or if you even know who those guys are!), you'll dig this book.

Check it out HERE. 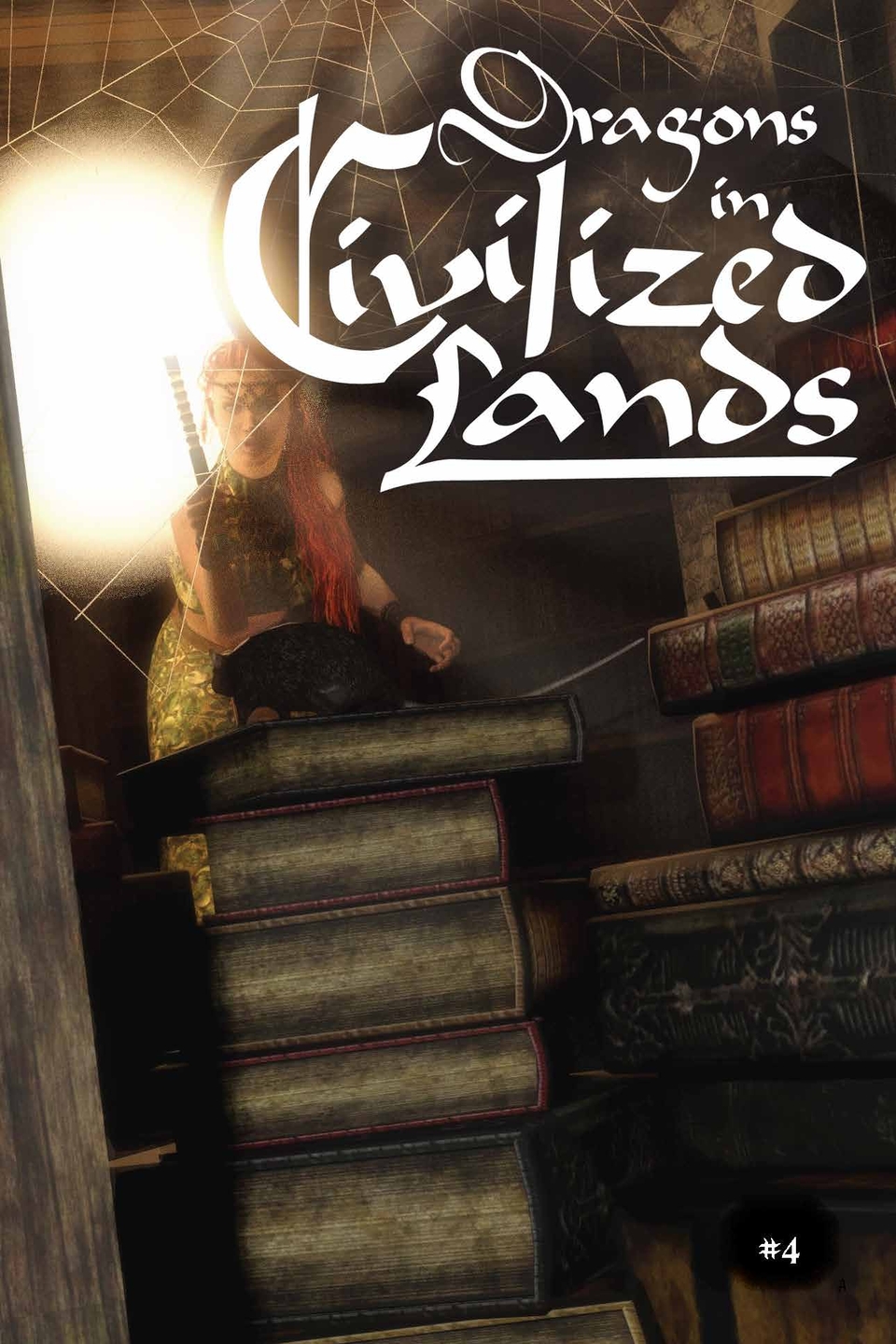