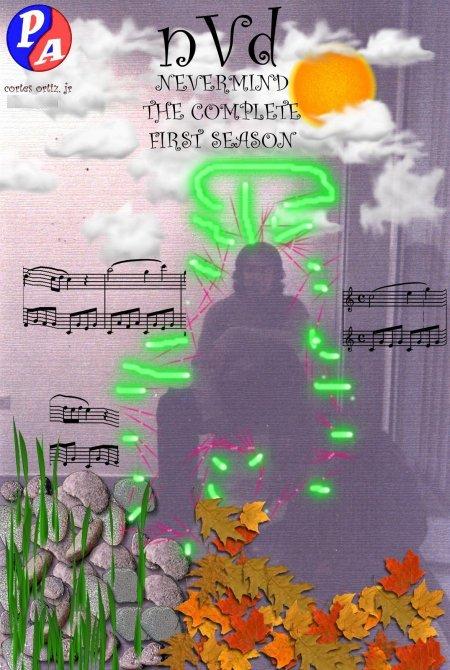 This was actually the cover to the collected first season printed on paper. This originally started last year in a puertorican forum. It was only supposed to just last 12 strips, but so far the first run lasted with the 12 strips, but I'm just now wrapping up in Paquines.com the SECOND season, also consisting of 12 strips, while there may be a third season because of demand for it. Crazy, I know, but that's life, oh well, whatever, nevermind (nVd stands for nevermind lol)!

Have you heard of The Sandman books by Neil Gaiman? The covers look kinda like this. Absolute love to the promo. I likes the collage look of it best of all. You really pulled it off nicely.