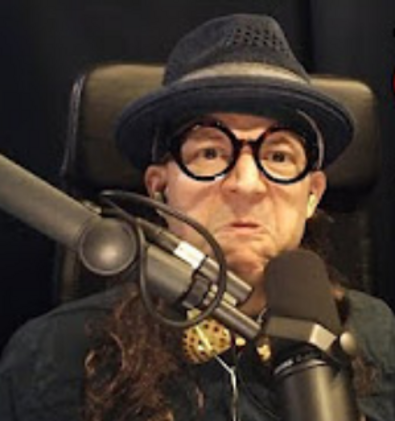 We've talked before about theme in these Newsposts.

Many people know what a theme is, but just to set it up right, theme is what a story is about, on a deeper level. It's about the journey the character is taking. It's the larger “point” of the story, and what we take away as a reflection of the real world found in a fictional story.

In a romance series, a common (or even universal) theme is “love conquers all”.
In a tale of revenge, among other genres, it might be “the strongest, most determined person will win over all”.
In a bleak film noir, it might be “the rich and powerful do not play by the rules and are ultimately undefeatable”.

To express this theme, the main character experiences that theme at work. So in a romance, the Protagonist (or Protagonists) will fall in love, lose that love, and then fight to win it back. The problems that they have in the story and in their character will be resolved by the fight to win back the love: those problems, whatever they are, will be the “all” that the love is conquering.

In the revenge story with the ‘strongest, most determined wins’ as a theme, the Protagonist will be that most determined individual who wins the day (regardless of whether they live past the victory).

The Protagonist in the noir story with the ‘untouchable rich and powerful’ will be the one who sees firsthand the power of those evil forces, and will find themselves, at best, more cynical by the end of the story.

I have more to say on theme, but I've rambled on enough for one day. See next week for the continuation!

@bravo - interesting! Do you have an example offhand? My guess would be that stories that get too fancy on a theme level end up being confusing and disjointed.

@KAM - wait. I thought it was a famous river in England, no?

@ozone - I’d say so too. And the good news is, you can choose any theme or themes you want!

A theme not being resolved by the story could be part of the theme. It can work like that. A non resolution could be the resolution. Then you can get all edgy.

I thought a theme was what played during the credits?

Yes, you really should follow through to the end and resolve a theme. Stories that set them up and fail to follow through most often seem horribly unsatisfying and crappy. Many stories will have multiple themes in that regard... like there are niors that will have a love theme and a revenge theme for example.