I've already written a bunch of articles on writing mental illness, so I figured I should write about writing therapists as well!

Oh, the woes for therapist representation in narrative works! All the stereotypes are there: from the shrink that is actually a little (or a lot) loopy and crazy themselves, to the inefficient quack that sells a different kind of snakeoil, to the nefarious black sorcerer of a guy that is almost clairvoyant in his/her abilities to anticipate and manipulate others, to the sex-crazed one or the ones that always hook up with their patients.

There have been better portrayals of therapists as well, of course, but they are few and far between.

So in this first part, I'd like to talk about some basics to consider when you decide to write a character that also happens to be a therapist, psychologist or psychiatrist.

And let's begin with the framework before we go on to actual character design. Here's some basic trajectories to jumpstart your research on them:

1. There are several kinds

Usually, when we think of therapists in literature or movies or comics, we almost always expect a clinical psychologist or psychiatrist. Usually for adults, sometimes (very rarely) for children.

Lately in crime shows, there have also emerged forensic psychologists or profilers (often with powers of divination, I assure you).

However, that's a very narrow segment of the full range of psychologists and they often are portrayed doing the work of many others: clinical psychologists are also portrayed to do counseling, assessment, treat adults and children with no distinction, they're at the same behaviorists and psychodynamic, they're able to handle phobias and addictions and learning difficulties and autism and PTSD and schizophrenia while also doing some hypnosis on the side… and so on.

This is really the same phenomenon of what the medical profession went through in the evolution of movies and novels: at first the doctor could treat anything from a toothache to a heart transplant. Then as society became more knowledgeable about medicine and doctors, we started seeing accurate differentiation in specializations and expertise.

I'm confident that this will be the case for psychologists as well at some point in the future. But you can be ahead of your time by taking the time to decide what your psychologist character's specialty is. This is a good place to start looking!

This is psychoanalysis (Freudian) 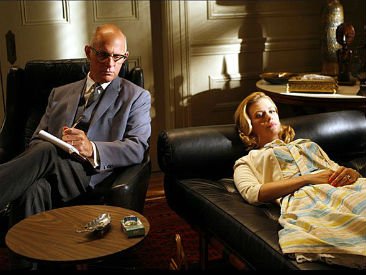 This is (sometimes) person centered (Rogerian) 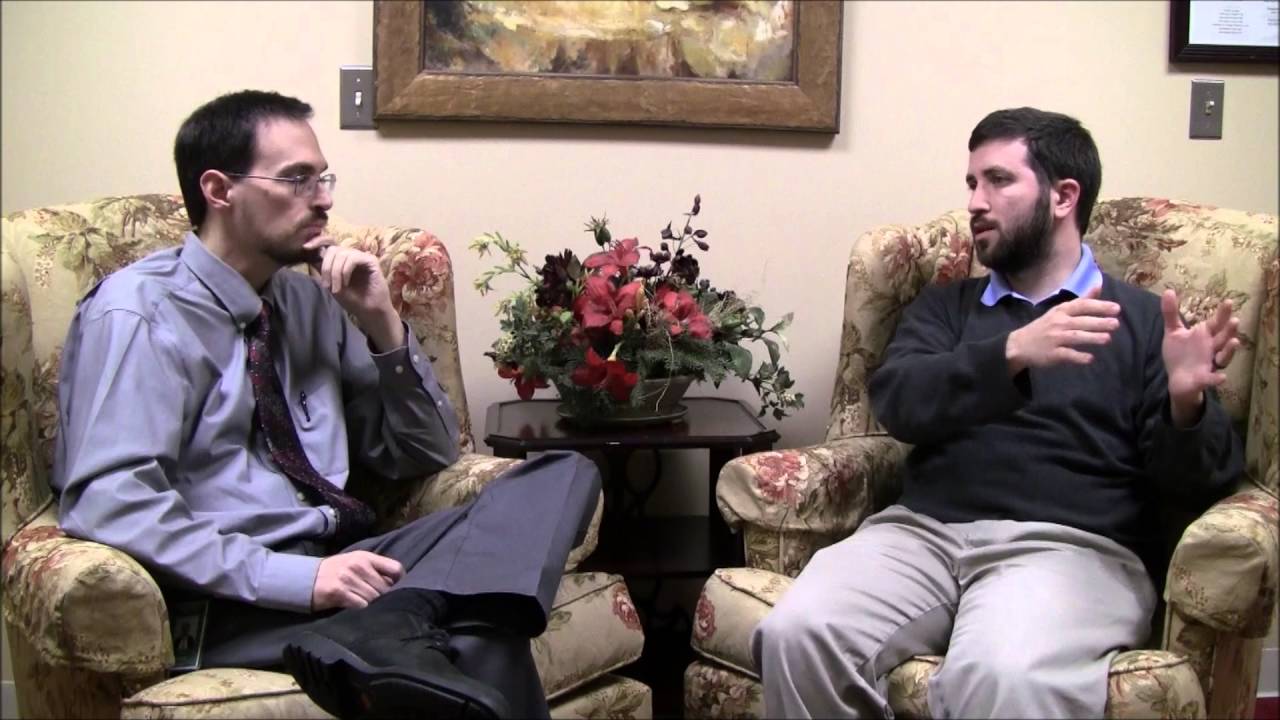 Depending on the needs and context and clients a therapist has, their session room will be carefully constructed to fit: from play rooms to one-way mirror carpeted bare rooms to simple lawyer style offices to just one couch for both of them to sit on to the client's own house. And that's only for the one-on-one sessions. There's also group therapy, which is a whole different ballgame in and of itself.

The versatility is great, and you should keep it in mind and do your research to choose what will best fit your own psychologist OC.

3. Not all psychologists work with people and those that do aren't always doing therapy

Granted, therapists do- that's why they're called therapists. Psychologists in general though, not always. There are psychologists that work exclusively in research, in teaching or in other professions that require their services like advertising and HR.

Of those therapists doing work with people, some do not actually engage in the therapeutic process. Some are involved in advocacy, or in consultation, or in negotiation within institutions (yes there is such a thing).

4. They have a lingo, but not all of them speak the same one

As any class of professionals, psychologists also have a set vocabulary that is typical to them. It surfaces often when they speak (on the job) to colleagues or other professionals and less so (unless they're a showing off twat) when involved with laypersons and even less so during a session.

HOWEVER. Not every psychologist speaks the same lingo. What words they choose to use can immediately reveal what type and even what school of thought that psychologist is and has. For example, a behaviorist wouldn't be caught dead talking about the ‘subconscious’ or ‘Id’ or ‘fixations’. These are words for those who ascribe to the psychodynamic approach. They would instead speak of ‘conditioning’ and ‘habituation’ and ‘learning’ and ‘associations’.

So when preparing to write your character, make sure you have stocked up on your arsenal of proper vocabulary and make sure you know how to use it!

So that's it for now! Next time, we'll go into some trajectories on how to write a psychologist OC's personality, what common struggles there are within the profession and what vices, and finally for the third part, we'll do the fun psychologist deviants!

It is interesting to me the things that fiction inherently gets "wrong." Some of it is from lack of experience or from being exposed more to the fictitious version than to reality (like CPR, shootouts, car chases, and therapists), but some of it makes no sense. Like how fiction doesn't understand computers or telephones. I mean, some of these things don't even require research. Are aliens writing our movies?

So I do some martial arts as a hobby (judo and Nippon kempo). After some years of doing martial arts, i realised how depiction of martial arts in comics 8and in other media) are ultra stupid. This is because nobody reading a comic is really interested in how, say, a "seoi nage" judo throw really works. If they were interested in it, they would be doing judo and not reading comics. Generally the author need some character to be able to whack some asses for narrative reasons, and justifies this by putting a label "judo" on this and having, say, a small girl throwing a mountain of muscles: in pratice the world "judo" is just threated as a rationalisation of a superpower, and has not much to do with real life judo. The same goes for all professions where the pratictioner is supposed to have some rare skill, like psychologist, scientist, "inventor" and so on. This is so common that I think this is the way the human mind works, and that we just attribute "powers" to people in real life.

Very interesting! When you're done these articles you could put them in a book! "How to write therapy and therapists in fiction". I bet people would snap that thing up with their compulsive Ids! Or, you know, to help their writing.

And credentials can differ from place to place. The US has the wonderful Masters of Social Work or MSW as opposed to just MS or MA. More hands on I am told.

I've gone through a lot of therapy and depictions of therapy in media always make me flinch. It's like they've never done research on what a real therapy session looks like!