Writing in an existing Fictional Universe 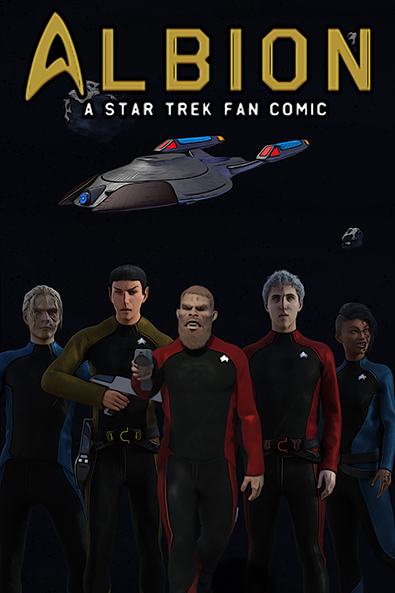 I asked Genejoke if he would answer a few questions about his comic Albion, which
takes place in the Universe Star Trek.

You can read Albion here:

And you can read the interview right here!

So, why did you choose to do a comic set in the Star Trek universe rather than doing your own sci-fi universe? I know you’ve created your own sci fi-type series before…

honestly it surprised me when the idea not only came but stuck. I've always been more of a casual star trek watcher, actually preferring star wars and Babylon 5 over trek. I'd watched most of the shows to some degree and liked it well enough, particularly deep space nine. But I never loved it, until I binge watched it during the first lockdown of the pandemic. I live alone and spent months isolated and after binging it all I really wanted to see what came after voyager. Sure the new shows were out but they had proved somewhat disappointing. Don't get me wrong I generally like the shows but they weren't showing what I wanted to see. And naturally I did think long and hard about creating my own sci fi universe but really it was a trek comic I wanted to make. Something I never imagined I'd want to do.

Also there was a voyager two parter that really kicked my imagination into gear. It was the one where they come across another Starfleet ship trapped in the delta quadrant, but a smaller one less suitable for such a long journey and the captain took more drastic measures. I really wanted to see more of that story, so I guess ultimately I felt there was a lot more to explore in that setting. 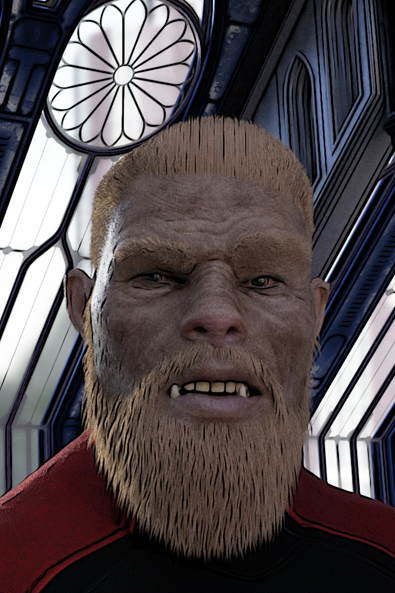 
What were the elements of Star Trek you wanted to see that you weren’t seeing?


Essentially what I wanted to see was the state of the federation in a post dominion war galaxy and spend more time in that period of trek. With star trek Discovery tbh I wasn't keen on the changes to the Klingons but mainly I'm less interested in prequels. That said it has jumped to the 32nd century and has bypassed what I wanted to see.

I can't comment on star trek prodigy as I haven't seen it as yet. 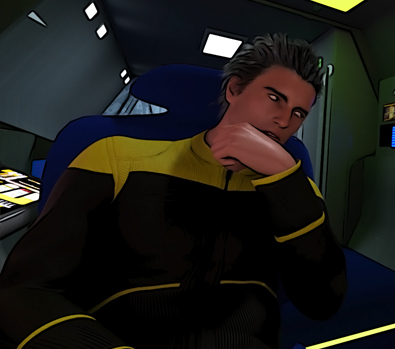 What have been the challenges (so far) of writing your stories in this pre-existing universe?


There was definitely plenty of challenges, many of which made me think long and hard as to whether to attempt the project.

That led to lots of research. Star Trek has been going for 50 odd years in various incarnations, plus the books and comics etc. There was a lot to bone up on. Having watched all the shows didn't make me an expert on trek lore. Fortunately there's loads of resources online to help with that. It has certainly helped with writing the technobabble and dealing with the technical side of the fiction. There's also a lot of information available based on the books and comics, the non canon but officially licensed media, so I've drawn from that also. 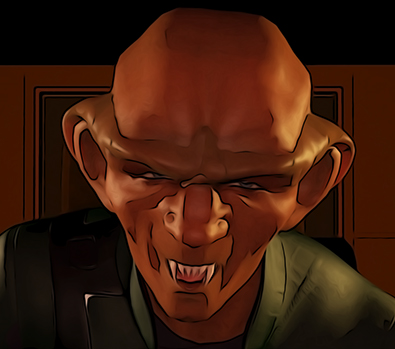 There was also nailing down the tone, trek has developed over the years and there's been many comical or nonsensical episodes and inconsistencies. Essentially I had to work out what was canon for my vision of trek. I ended up rationalising things by treating the troublesome elements as told by an unreliable narrator.


Then there's the 3D models, again there's a lot freely available online and a decent online community. However they are of varying quality, detail level and trek era. Also I decided to set it on a new design of starship so I ended up making a lot of the ships myself in spite of things being freely. The same proved true of the uniforms and some alien races. The original intention was to take advantage of what was freely available but I ended up making more than I'd anticipated.


Much thanks to Genejoke for talking about writing in the Star Trek Universe. I'm enjoying his comic and it feels like the kind of Star Trek I've enjoyed. 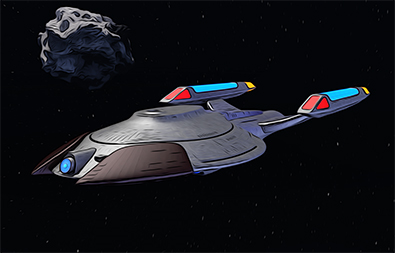 No, really, it is. Thanks so much for this interesting interview.