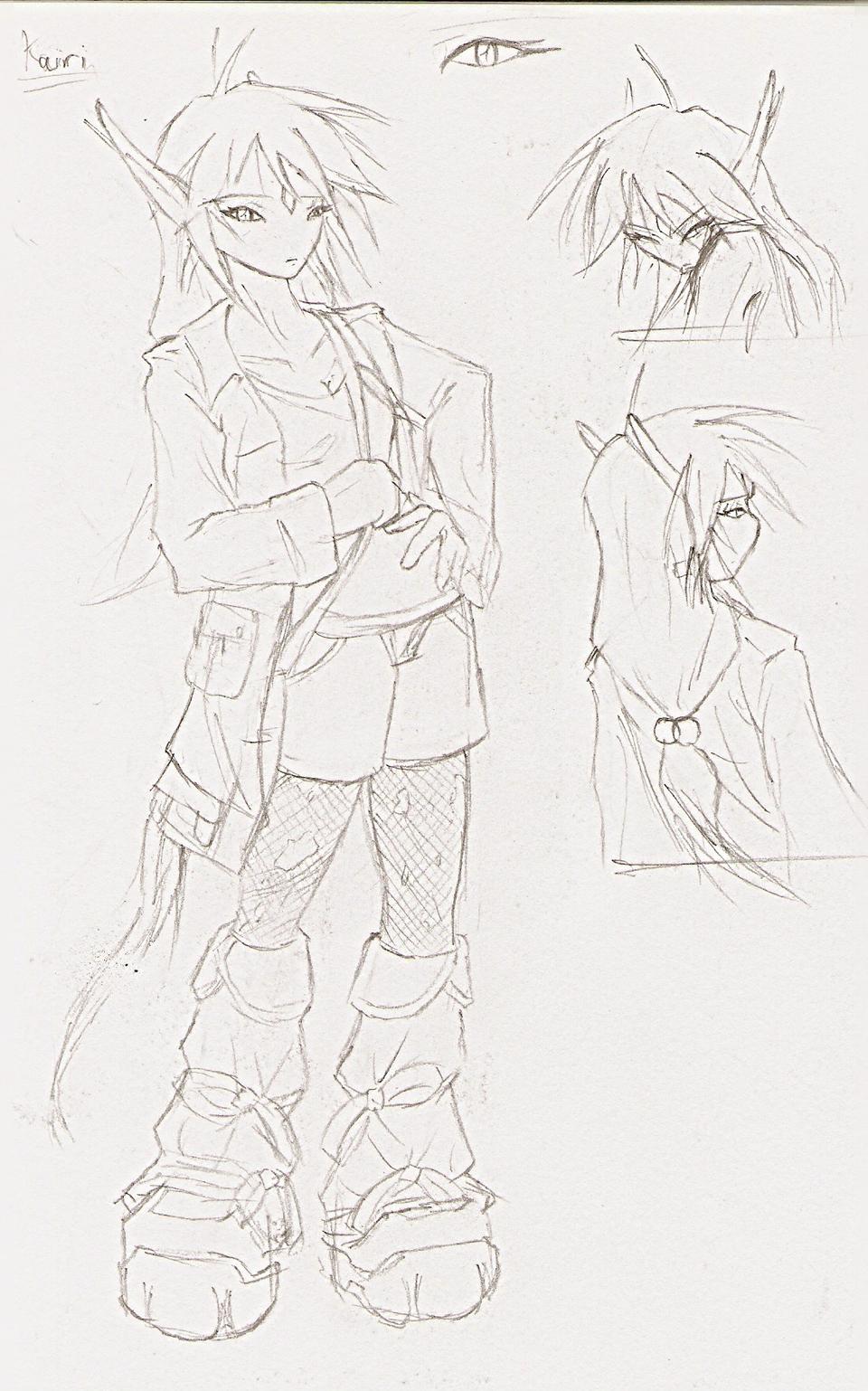 it's been WAY too long since i've uploaded ANYTHING onto here, i'm not sure people even read this anymore, but i have some news, recently i have been more pushed to finish this than ever, only i'm not going to be finishing it as a webcomic,

i'm going to be producing this in whatever spare time i have as a professional manga, i think over the last year my art has improved SO much, but i think i still have a little way to go before i can start drawing it,

instead i've decided to actually get the story solidified and so i've spent the last week writing the script for it,

i've reached past the first volume and i'm on my way through the second, the story has changed also, not by much mind you, the i felt things were far too rushed in this version as a way to grab attention, i won't be doing this in the professional volumes,

these won't be finished for quite a while but i will still be drawing sketches and ideas for it and posting them on here, i suppose this kinda undermines the idea of this being a webcomic site as i won't actually be making comics exactly, meerly using this as a sketching grouds for what i hope will be worth peoples hard earned money.

but my page views keep going up despite the fact i haven't updated this in almost a year if memory serves.

but if you want to be kept upto date on things i'd check here and give me a buzz if you are interested i'd like to know who i'm doing this for as so far only a few personal friends of mine have expressed concern for it and no one else has really seen the ideas, it would be nice to see how people i don't know take to the story,

anyway random sketch for you there will be more,