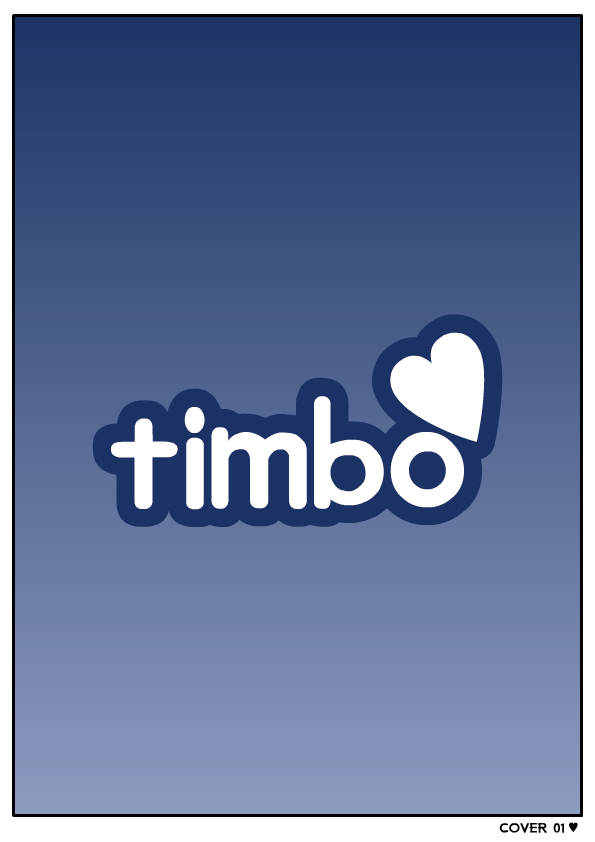 It's been a while and I have NO idea if my old readers are still alive but I doubt it so time to build a new fan-base! If you've never red Life Of TimmY the old stuff is in my account, feel free to check it out.

Ok a bit of back story. I've been on and off running the Life Of TimmY story for almost 5 years now and in total made over 300 strips, admittedly most suck ass but some must be good cause I managed to pick up one or two followers…normally homeless men living in boxes who I had to pay off with sexual favours to read the thing. ANYWHO! About 2 years back now one of my close friends who was also a character in the comic passed away, it was a bad time and she had been in the comic since day one, I decided to pull the plug. A few months later I tried beginning the comic back with an updated style but my heart wasn't in it, maybe it was too soon after the loss, maybe I'd just stopped for too long and lost my drive, ether way only a few strips in it just trailed off into nothing. It's now been quite a while and with the naggings of friends and family (and weirdly co-workers) I'm going to try kick starting the comic, but as I feel Life Of TimmY had run it's course and I myself have shaken off the name “Timmy” in place of the name “Timbo” (fyi : Timbo is considered a negative name in Rock Band for the 360, can anyone tell me why?) so I decided the comic not only needed a total over-hall with it's style but a new name, so welcome one and all to timbo!

And that's the end of my speech, sorry :-D