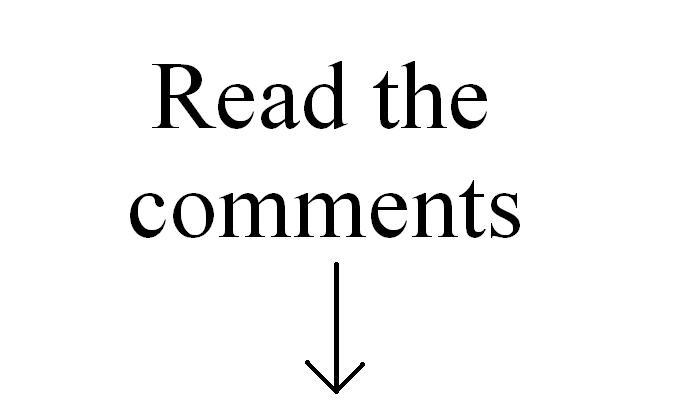 So I figured I'd get on here and explain why I haven't made any comics for several months just in case someone reads this, which probably won't happen.

I pretty much got unbelievably sick of making comics on the computer. I've been working on a new comic which will be completely hand drawn, which was actually my intention for this when I started out. The differences between then and now, though, is that now I have access to a scanner because my college has ones in their computer lab and I already have more than thirty comics drawn up.

I probably won't start putting them up until I have a few more, and I'll probably insert new ones here and there as topical ideas come up that I want to post right away, so that should last me quite a while. So pretty much, even if I never draw another comic, I'll still be updating for several months.

So that's pretty much it. If you were a fan of Almost Art, thank you for reading. You made me feel funny (funny “haha” not funny “ew”).

hey your hand drawn stuff from last year was great (or was it 2006?) so count me in ;) be sure to make a list and notify us if you're starting a comic elsewhere. Wish you good luck, man

I look forward to seeing your handdrawn stuff!

Aw, thats a shame. I'll keep a look out anyway.