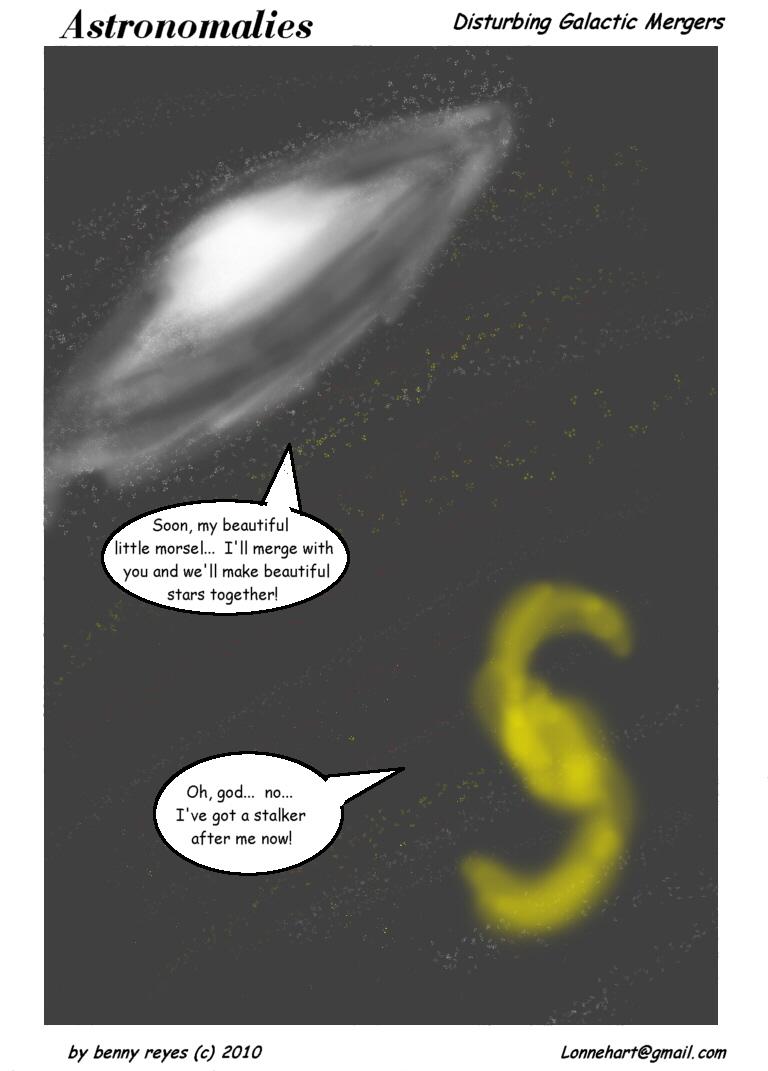 Our galaxy and Andromeda are due to merge 5 billion years from now. We may not be around for it then. But if we still are, we won't be around for long afterwards. Who knows what'll happen when the collision finally happens…

some ones gonna be torn a new black hole :D