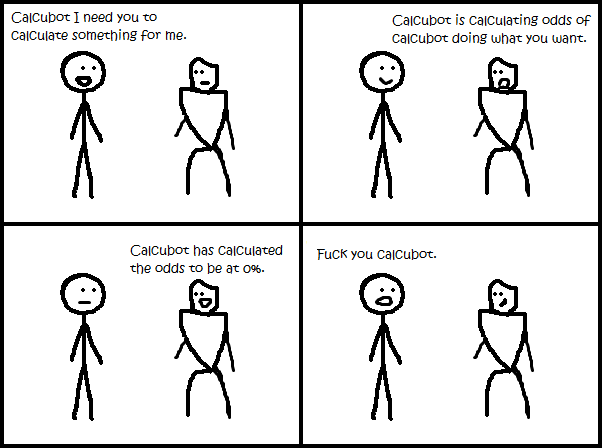 I was looking through some of my old comic ideas I have written down and I saw this one and really liked it and wondered why I never did it and realized I COULD TOTALLY DO IT IF I WANTED, so I just did. Right now. And here it is. ENJOY!

(Hopefully it won't be another 5 years for the next one.)

This is a funny page.