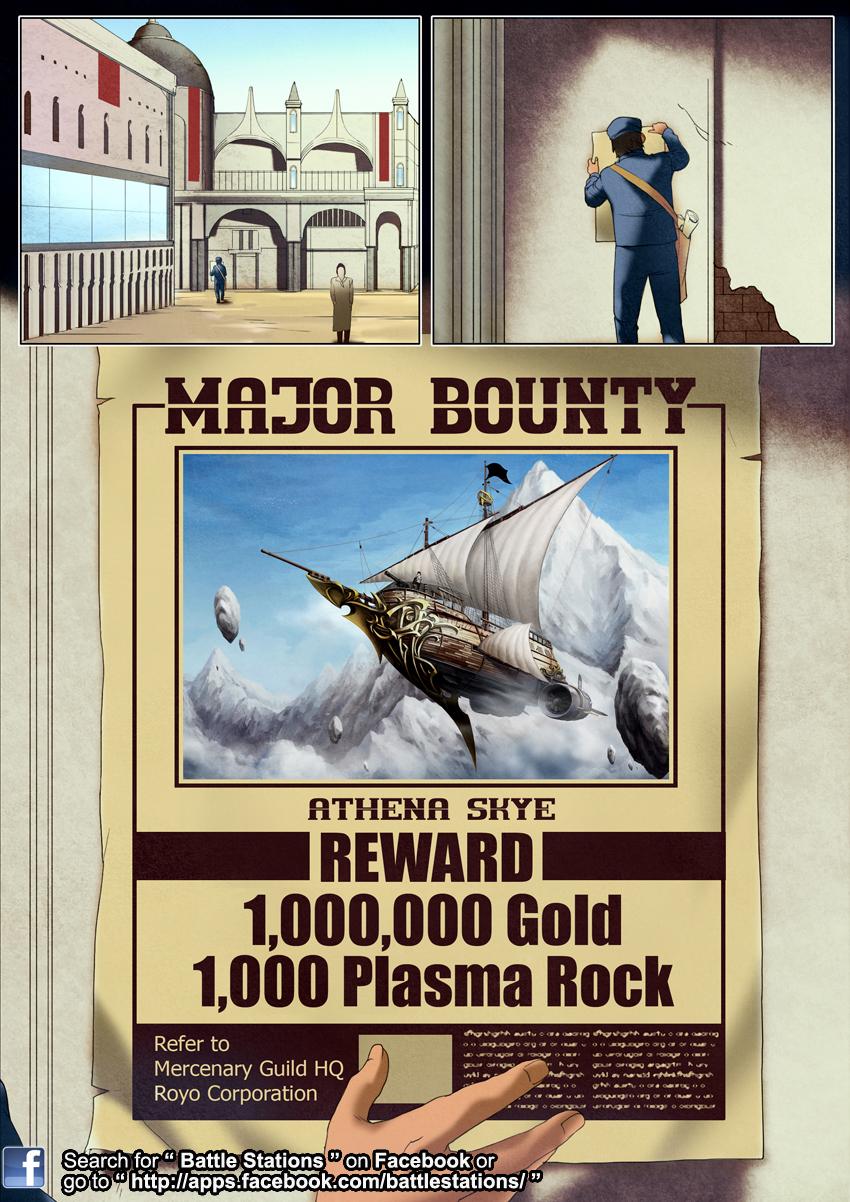 I must say that I really enjoyed this comic. I have only one complaint, and that is that I'm left with a cliffhanger. ;) I can't wait for the next chapter, section, part, or whatever you're calling it. I'd love to know when I can expect the next part. :)

thanks! really appreciate it!

Damn, I wanna read more of this. Post up more soon! I also hope my character may feature in this in the future (Cassandra Dorn)... Vain hope, but I can dream, right?

Thnk you for your support!! help us spread the comic. share this comic or the game with your friends! thank you!

I cant wait on the next part !! WEW

I am seriously impressed! When's the next part coming out?

Beautifully drawn comic! One of the better quality comics i've seen in a while. Keep up the wonderful work! Looking forward to your next addition!