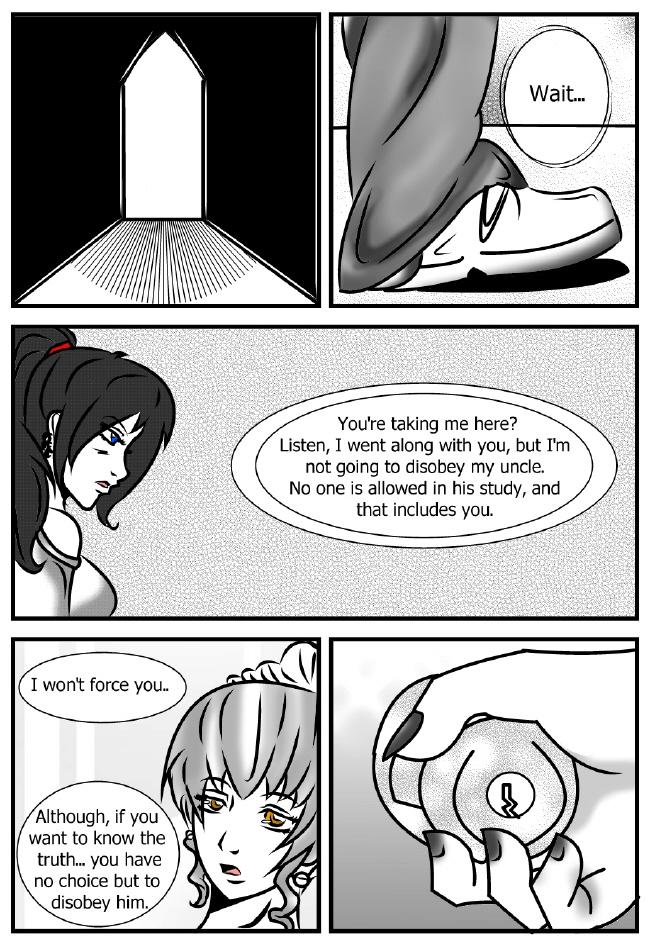 Thanks for all the ‘Welcome Back’s :D

I will update this as much as I can, until I get a set day for updates decided on again. :3

im so jellous :( such a good comic (and about vampires no less), so many comments :(

LOL..you've been gone too eh? XD Welcome back then. I know it's been 5,000 years for me but your art is still GREAT!

Dear Lamiah, Thats how she holds the Konb because of years of doing some thing else,in some kind of estatic ritual,cause her uncle is related to Lestate?:) Tommym

Is aunty missing a finger? :3 And I forgot to say my welcome back from wherever! XD

obey me? she really needs to ask nicer lol

Hey its great to see you again.

wow, I gotta look at this more often

Ah, an ethical challenge. Guess we'll see what her choice is next time.

Maybe there's a toaster in there.

I wonder what's in the study?