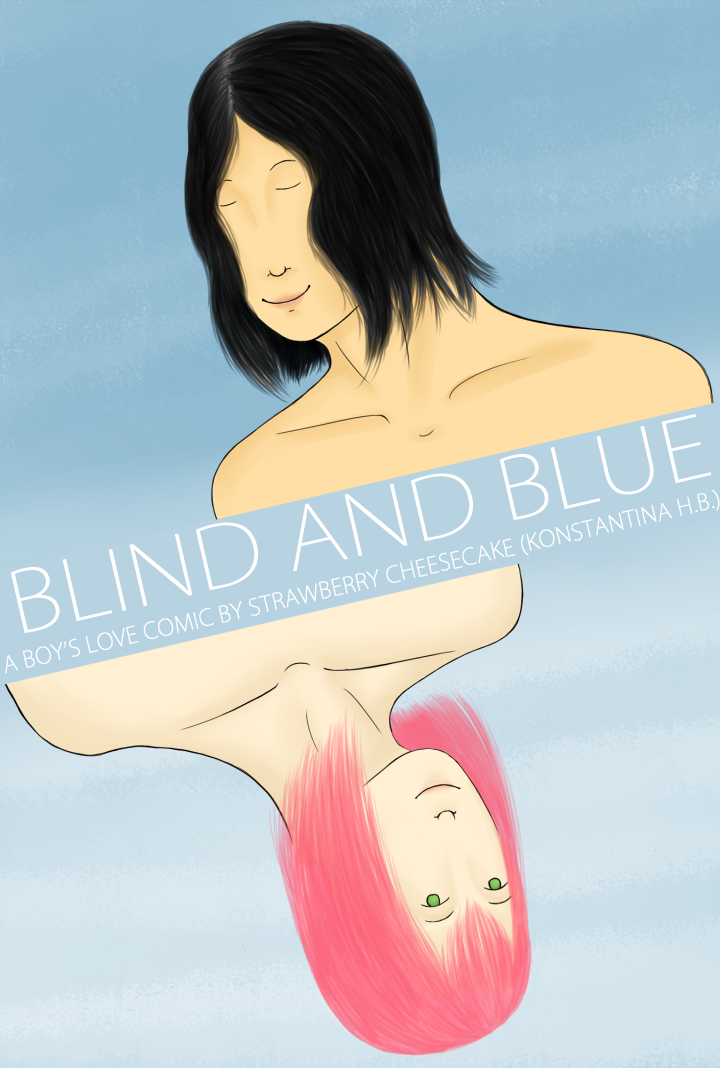 Five years ago today
(April 17 2009)
Blind and Blue was created, and to celebrate I made a BUNCH of new stuff.
First off - You can download a PDF version of the comic
With the fancy shamncy new cover!
Secondly - Anne's Glass Slipper is now FREE TO READ! (yayyy!)
Get it here
Thirdly, For people who have read through the comic (as there's spoilage)
Here is a couple pages of me explaining stuff about B&B, where the characters come from, synopsises of the other comics in the series (which have yet to be realeased) and of the extra stories which will be released asap in a big ZIP folder (I just had a bunch of school stuff last week and then BAM! anniversary) I'll update again when i've finished the extra stories (sometime before the month ends I assure you, most of them are almost half done)
… and there's a transcript thingy in case you can't read my writing.
Also a couple of annoucements:
I am planning to re-write Blind Blue into a visual novel
(so like a normal novel but with pictures every so often)
And also…
Somebody to Love (the secound of the series) is going to be comiced.
Look out for it in June!
Thanks everyone for being such awesome readers and making my heart happy. I hope you enjoy Blind and Blue
With love
- Your Strawberry Cheesecake
(Stay tuned for the extra stories!)
P.S. If you like my art, there's plenty more on my website

Er, I think you might have uploaded a form for Anne's Glass Slipper as the B&B extra content? ... ooh, B&B pdf version!

Also, looking forward to reading Somebody to Love! It's so awesome to see minor characters be developed into their own full stories.

So simple and beautiful, a lovely image to represent this comic! Gonna check out the special features now :D